What is the difference between Touriga Nacional and Touriga Franca? 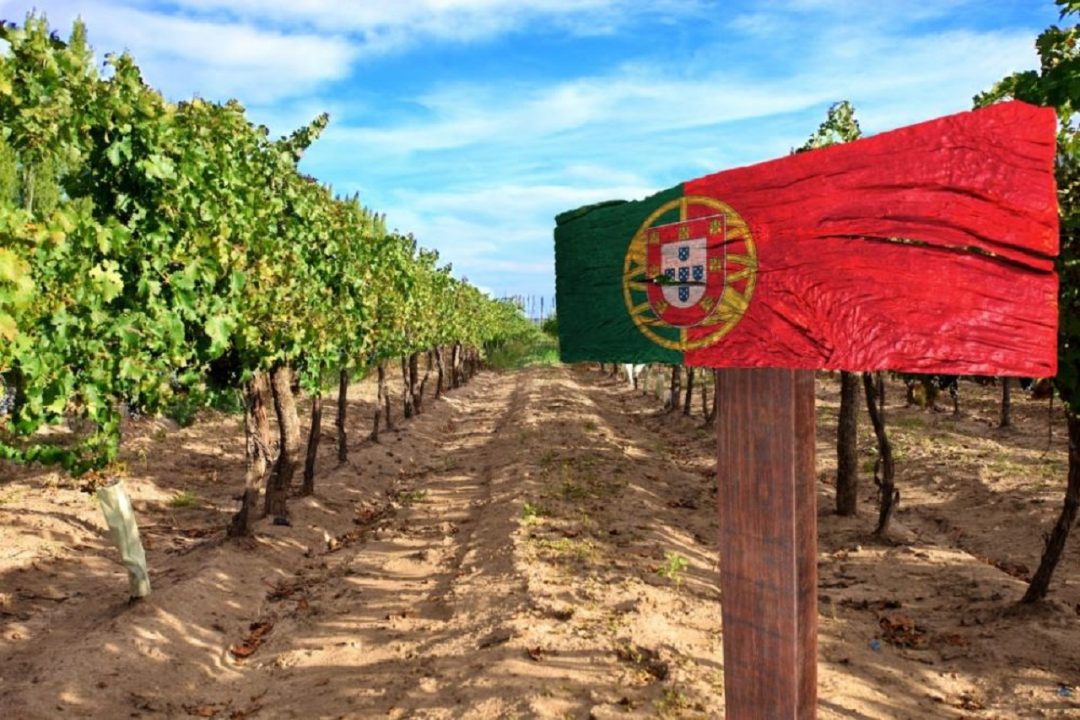 Touriga Nacional and Touriga Franca are two grapes with similar names, but with distinct characteristics.

Let’s see what is the difference between the two Portuguese grape varieties.

Touriga Nacional is the best known among the two hundred and fifty native grapes in Portugal.

It is an autochthonous grape, originally from the Dão wine region, but which is now planted in a large part of Portuguese territory, from Alentejo to the Douro.

The oldest references to Touriga Nacional date back to the 19th century when it is estimated that around 90% of the Dão vineyards were occupied by this variety. However, during the 20th century, there was a preference for planting other strains in Portugal, due to the low yield of Touriga Nacional.

From the eighties onwards, with the appreciation of the production of quality wines, to the detriment of large-scale production, Touriga Nacional gained the spotlight once again.

Today, Touriga Nacional is considered the queen of Portugal’s grapes and the noblest among the Portuguese autochthonous varieties. 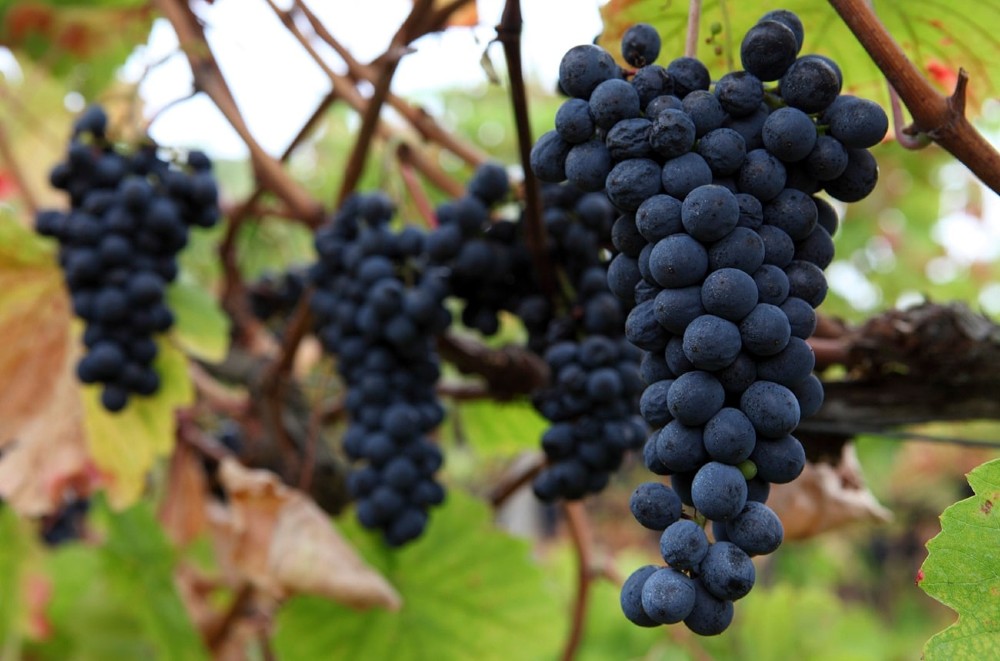 Touriga Nacional is a low-yield and intermediate-ripening grape.

Its bunches are small and elongated, with rounded and non-uniform berries. The skins are of good thickness and vary in color from dark blue to almost black.

On the nose, Touriga Nacional wine reveals aromas of ripe black fruits such as blackberry, raspberry, blueberry and plum, floral notes such as violet, minty nuances, as well as hints of rosemary and chocolate.

Aging in oak brings out vanilla nuances and hints of spice. 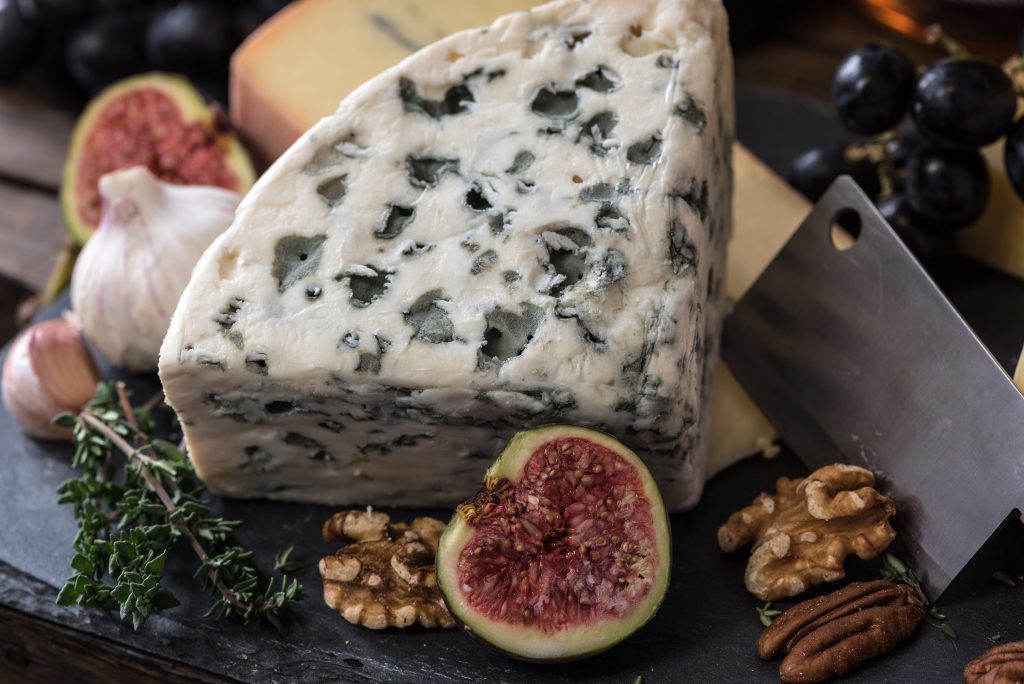 The wines made from the Touriga Nacional grape are versatile, going well with red meat, pork and lamb. Also try to pair them with blue cheeses, such as Gorgonzola and Roquefort.

Despite what its name might suggest, the Touriga Franca grape does not originate from France, but from the Douro wine region in Portugal.

Touriga Franca is estimated to have emerged in the mid-19th century, through a natural cross between the Touriga Nacional and Mourisco Red varieties.

Today, in addition to the Douro, the Touriga Franca grape is also cultivated in several other regions of Portugal, such as Dão, Trás-os-Montes, Bairrada, Ribatejo, Estremadura and Setúbal. 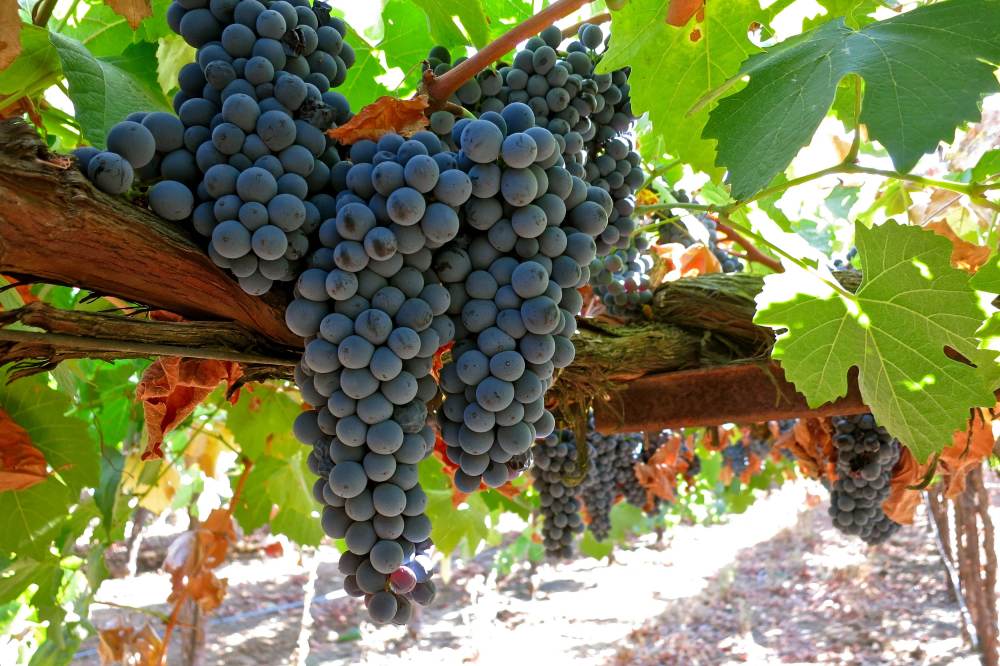 With medium-sized bunches and dark-blue berries, Touriga Franca is a grape that ripens early and is highly resistant to pest attack.

On the nose, Touriga Franca wine reveals aromas of ripe red fruits, such as blackberry, in addition to floral notes, such as rose and rockrose. 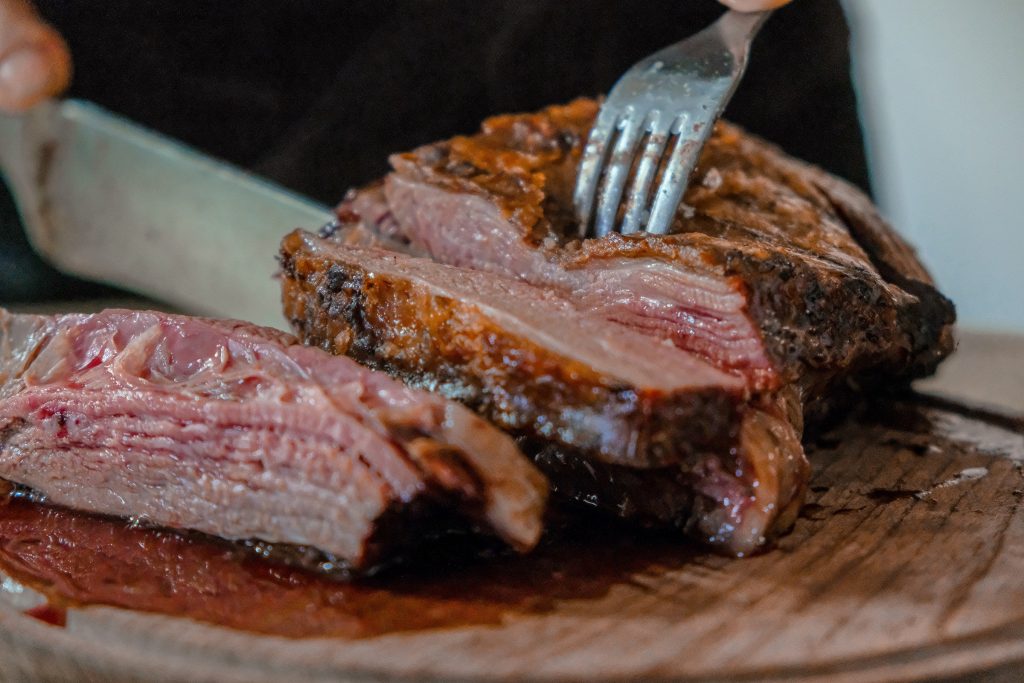 Red wines made from the Touriga Franca grape are great companions for grilled red meats, game and lamb.

As for the Port wines produced with Touriga Franca, the suggestion for pairing is with chocolate-based desserts and cold cuts and cheeses.

And you? Which one do you prefer? Let me know in a comment below! 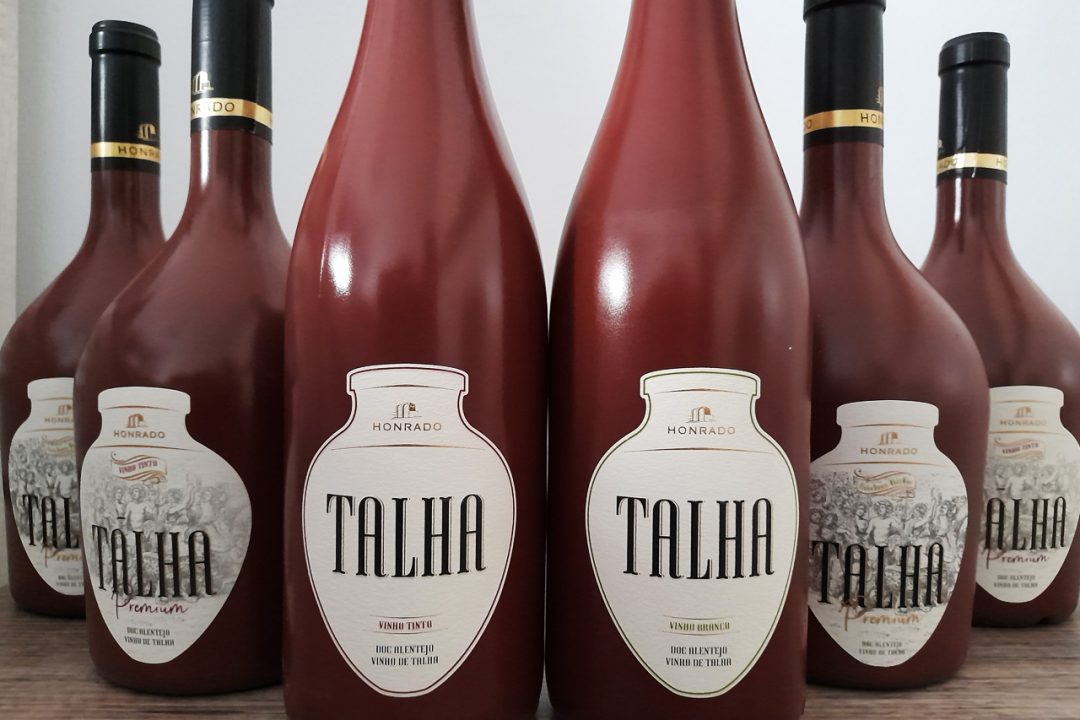 The CoWine – Alentejo amphora wines from a new marketplace 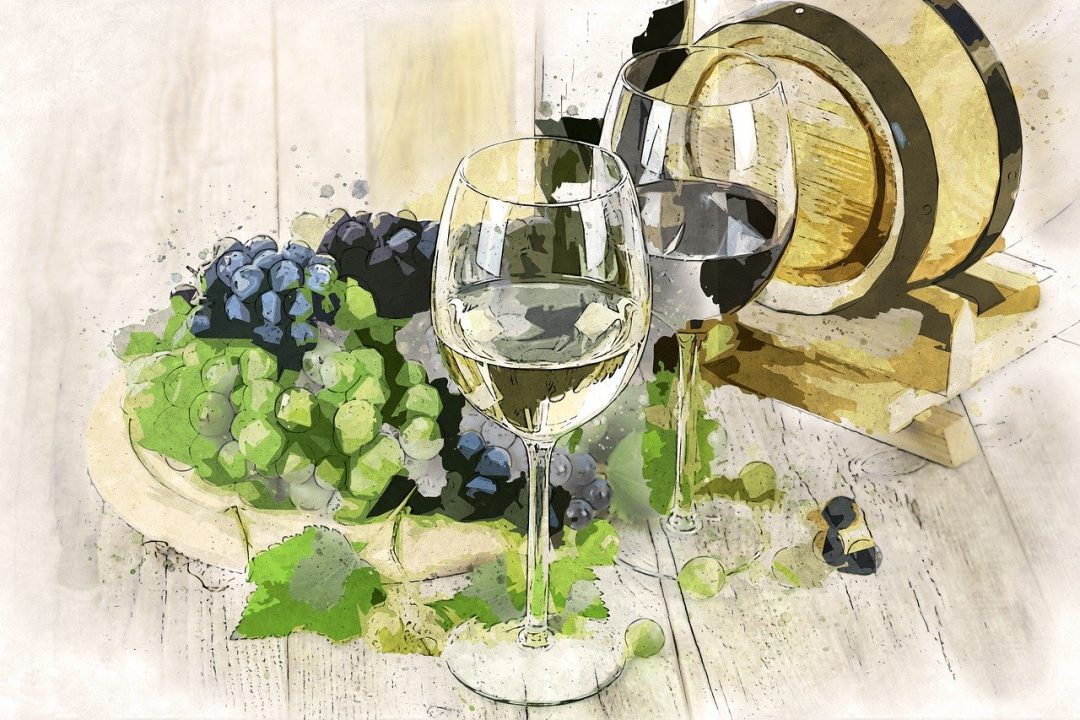 How do Portuguese wineries work during quarantine? 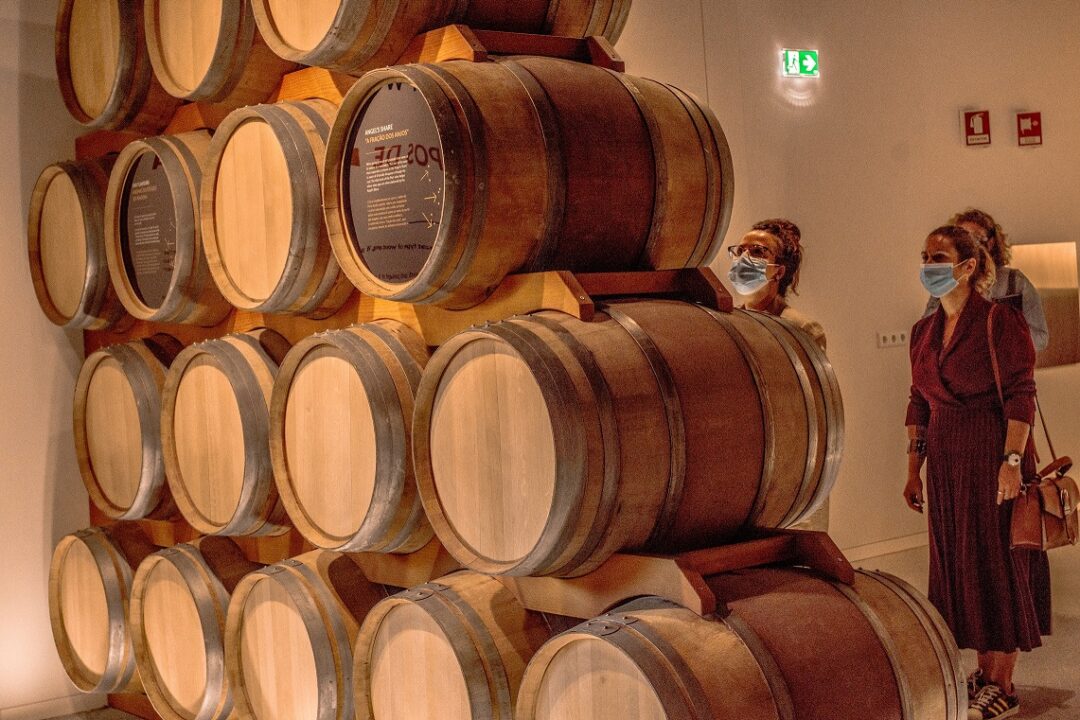 Portuguese wine consumption in the shadow of the pandemic