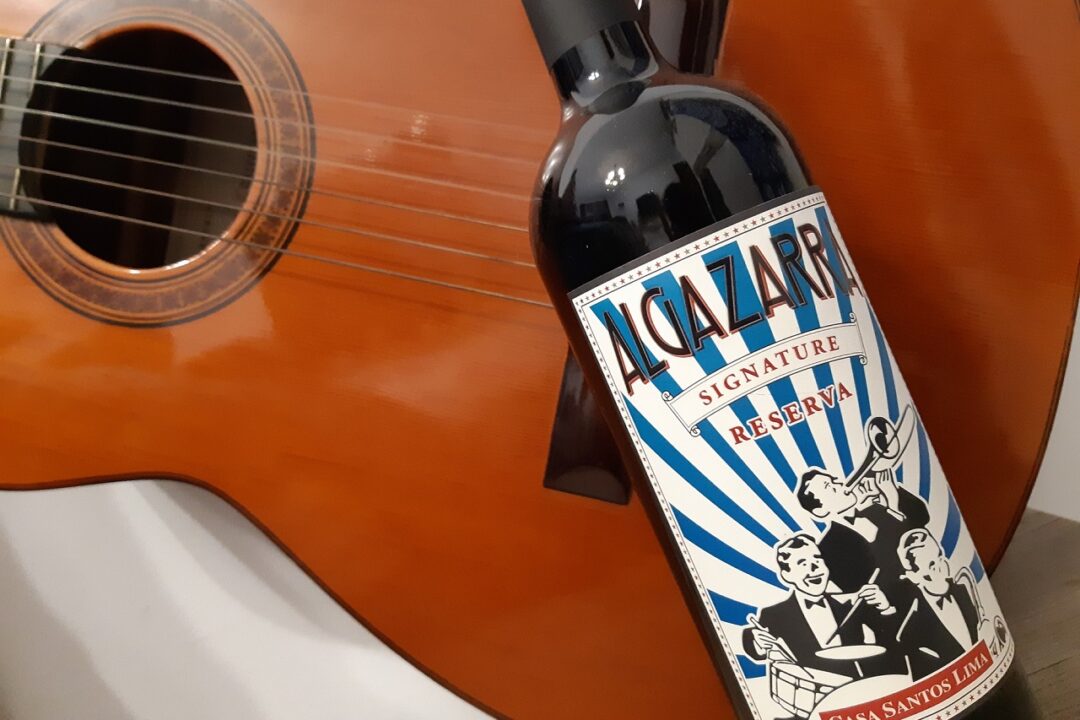 Algazarra Signature Reserva 2017 is a regional red wine, produced by the Casa Santos Lima winery in the Lisboa region of Portugal.

The name ‘Algazarra’ comes from the Arabic language and was used to describe battle cries yelled by the Moors before fights. Today, this expression is associated with traditional festivities where people gather to celebrate to the sound of music.

Casa Santos Lima is a family-owned wine company in Portugal. It has been at the forefront of the Portuguese wine industry since the 19th Century, although wines have only been made under the Santos Lima name since 1996.

The company consists of several distinct Quintas (estates) wherein total there are around 50 different grape varieties – the main international and Portuguese ones. They mainly grow on clay and limestone soils that are rich in Jurassic maritime fossils.

At this winery, the red wines are aged in oak and generally are made in a modern, ripe, extracted style. 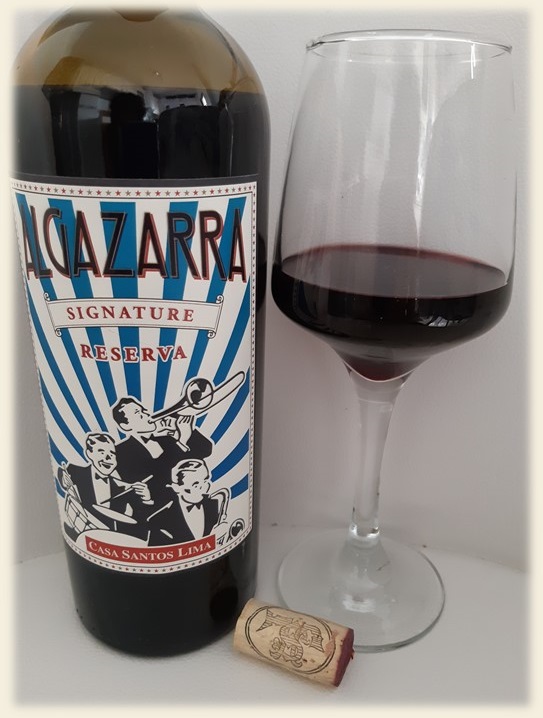 This red wine is a wonderful blend of 4 different grape varieties with impressions of the barrel, called Syrah, Touriga Nacional, Castelão, Cabernet Sauvignon.

With an intense, deep ruby color, this wine presents extremely rich aromas of ripe black fruits like cherry, plum and blackberry, on the nose, well-integrated with the notes of spices coming from the aging in French and American oak barrels. 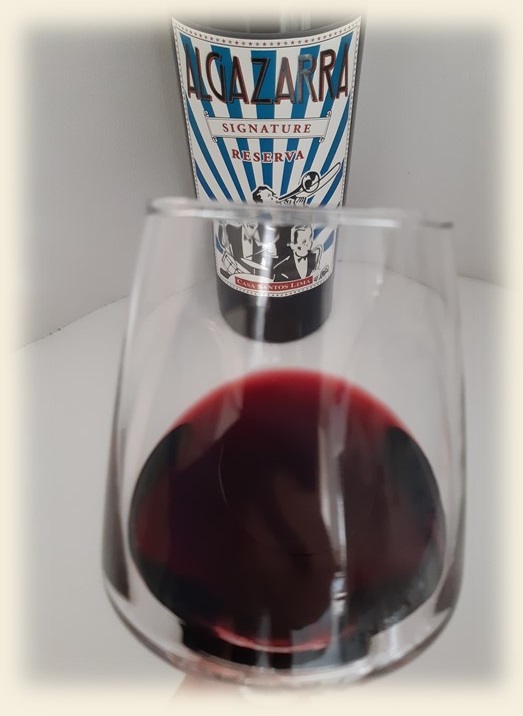 In the mouth, it is pleasant, complex and well-structured with plenty of fruits and aromas of red fruit jelly. Low acidity and good body, with notes of wood. Ending in a velvety and persistent finish with flavors of dark chocolate, coffee and tobacco.

Strong but very silky tannins and the smokiness of wine make you desire the warmth of home in the cold autumn.

Dry wine enough but with wine tears on the glass presenting the higher (14%) alcohol content.

Winemaking: after growing on clay and limestone soils, the grapes, previously destemmed, went through a pre-fermentative maceration at low temperatures for 24 hours. The fermentation occurred in 10,000-liter vats with temperature control under 28 ºC. After the fermentation, the wine stayed in a prolonged maceration for 15 days. The wine aged for 8 months in French and American oak barrels. 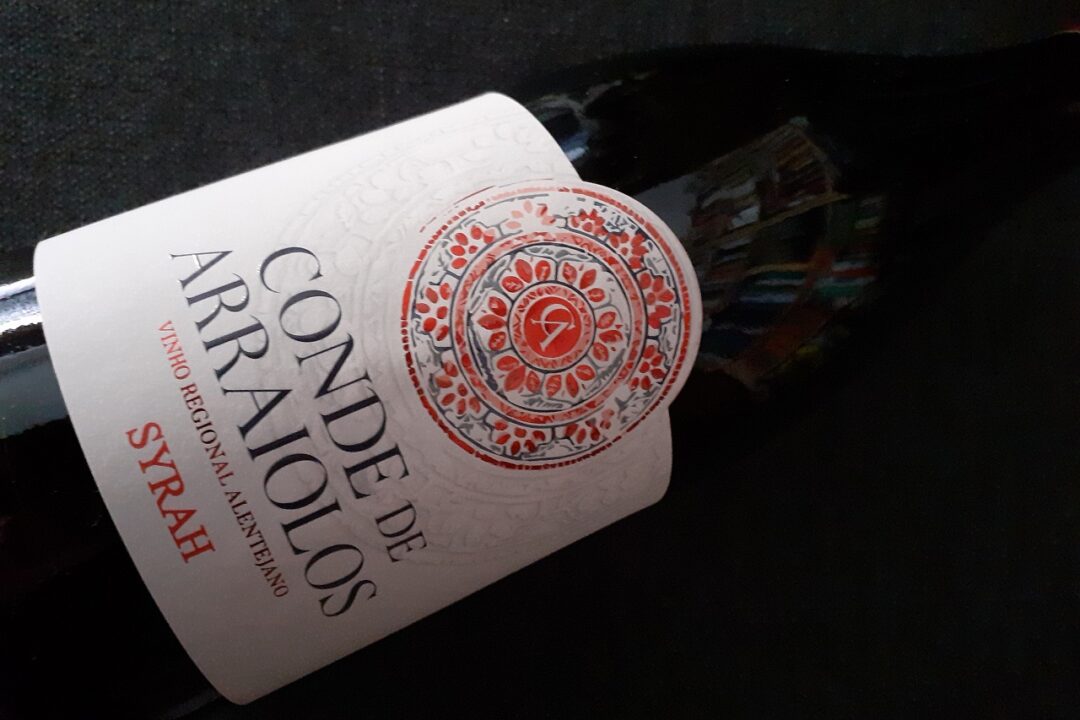 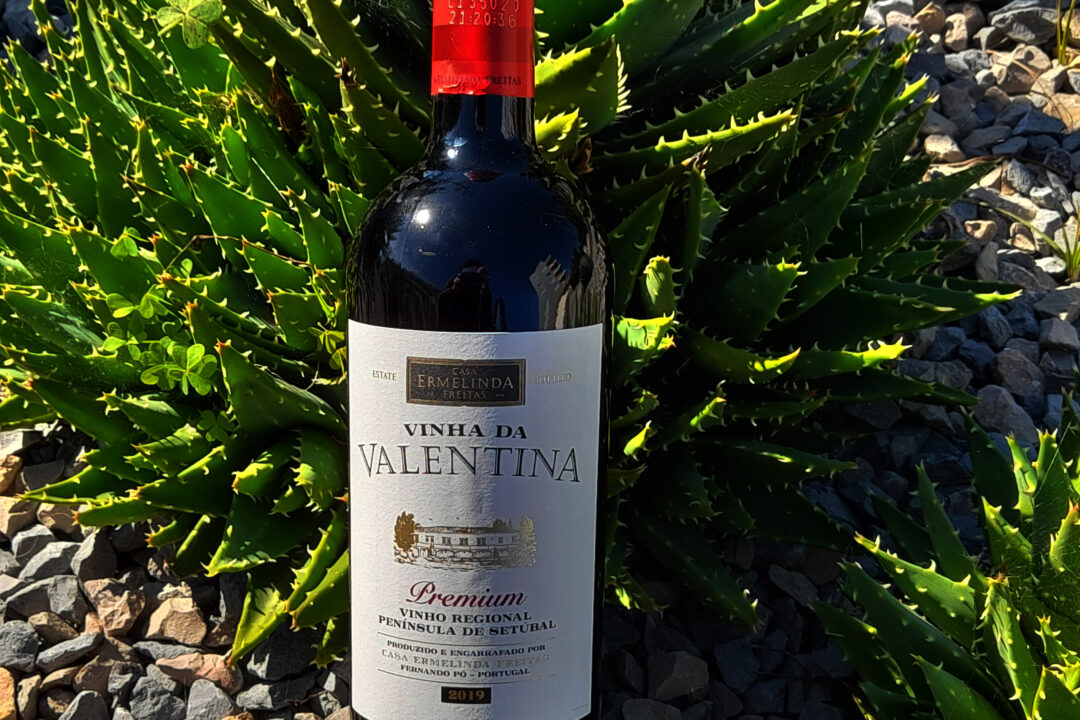 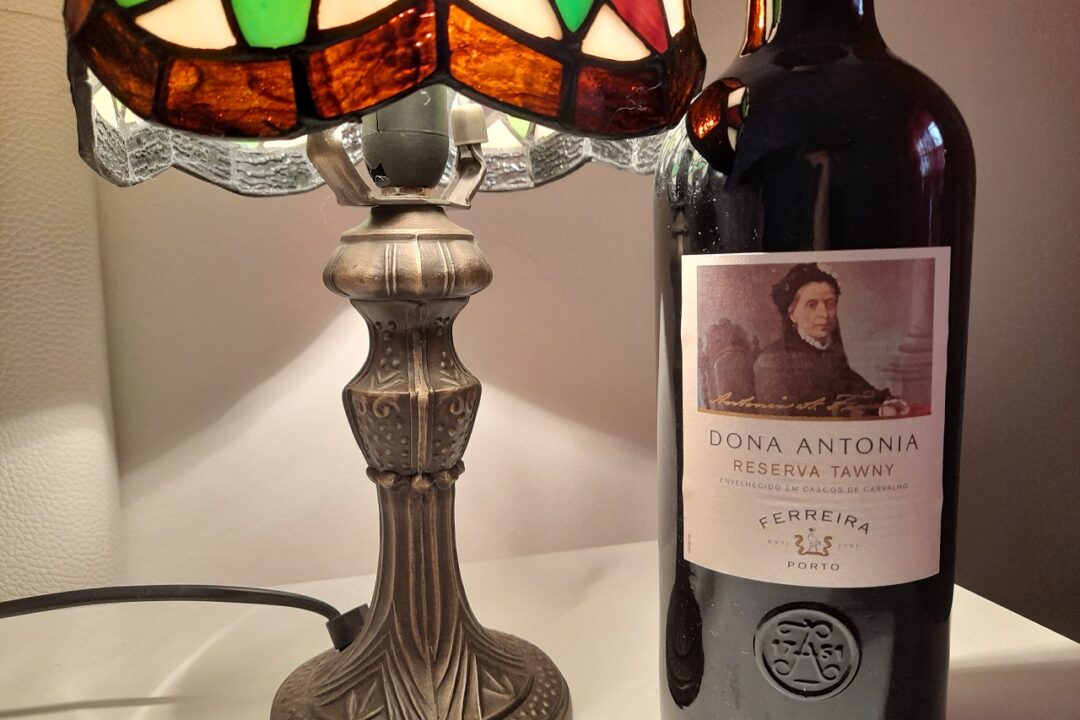