There is an undue amount of confusion about the relation between Castelão and Periquita: many sources think that Periquita is simply a synonym for Castelão, but that is quite wrong. “Periquita” is a “brand” name, owned by the Jose Maria da Fonseca winery.

Periquita blends will always contain Castelão, but most also contain varying amounts of other wines as well. Only the Fonseca’s “Periquita Classico” is 100% Castelão.

Periquita is the first bottled wine in Portugal and the oldest Portuguese brand marketed. It is present in 70 countries, which makes it an ambassador of Portugal.

Periquita wine is marketed by José Maria da Fonseca, one of the leaders in the production and marketing of over 30 wine brands, about 70% of production is for export.

Periquita presents in markets from Europe (with a strong presence in Sweden, Norway and Denmark) to Latin America (wherein Brazil is the best-selling European wine), through the North American and Canadian markets, and finally a recent appearance in the Chinese market.

Currently managed by the seventh generation, José Maria da Fonseca has been able to preserve its heritage, while modernizing, without losing the focus on demand and quality that characterizes it.

Founded over 180 years ago, it continues to be a family business, managing an immense portfolio of table wine brands, fortified and liqueur wines, from five different regions: Península de Setúbal, Alentejo, Douro, Dão and Vinho Verde. Of these, Periquita is the most productive and commercial.

But first, let’s see its origins, and the history of its creator José Maria da Fonseca.

The history of Periquita is interwoven with the story of José Maria da Fonseca itself. Son of a Lisbon merchant, José Maria da Fonseca did his bachelor’s degree in mathematics at the University of Coimbra and soon afterward, in 1834, established himself in Vila Nogueira de Azeitão, on Península de Setúbal, where he founded the company under his name. A few years later, when Portugal was experiencing troubled times with the Maria da Fonte Revolt, he bought the Cova da Periquita property in Azeitão, and in 1846 there he planted the first Castelão grapes, a variety brought most probably from Estremadura, the Ribatejo region. 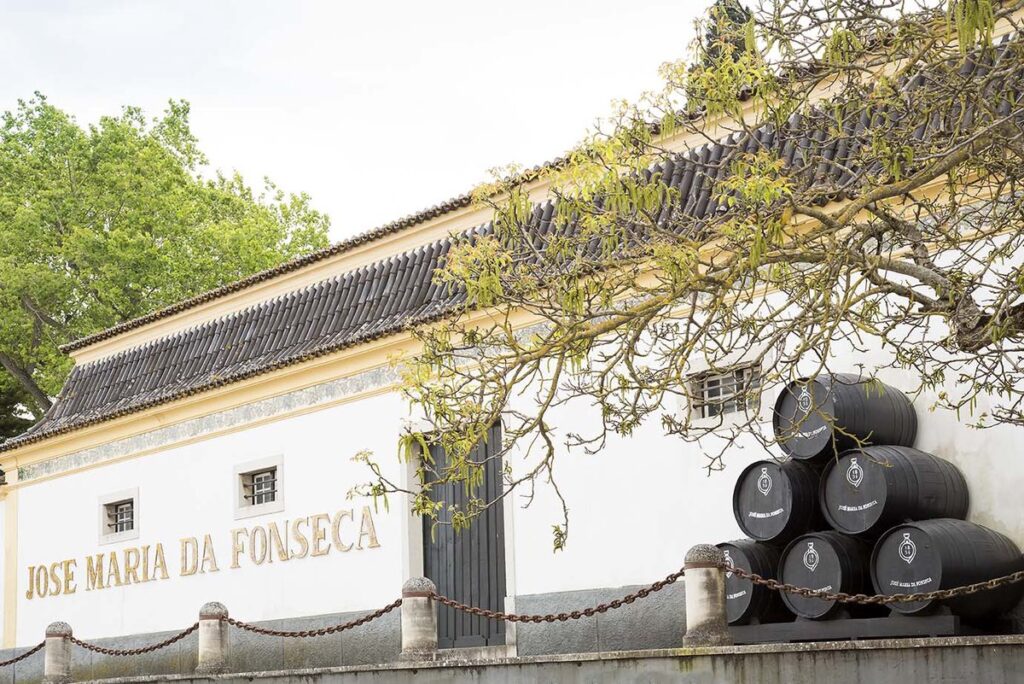 Its fame, as well as the quality of the wine soon left the limits of the farm.

The exact year of the first harvest is unknown, but in 1850 Periquita already existed, and in 1884, when the founder died, José Maria da Fonseca proudly exhibited numerous awards.

This was one of the first wines to be bottled because, according to the founder, it was a way of avoiding adulteration and, at the same time, promoting the brand image of the José Maria da Fonseca house products. Over time, Periquita acquired growing popularity in Portugal and a considerable reputation almost all over the world.

José Maria da Fonseca is the oldest and one of the most prestigious wineries in Portugal, producing wines, Port and Setubal Moscatel. The family-owned Fonseca has been involved in the wine business for almost 200 years, with over 650 hectares of land under vine, in the main wine regions, with more than 30 JMF brands and 202 employees. José Maria Fonseca also boasts Portugal’s largest winery, with the capacity to produce 6.5 million liters of wine in a totally computerized operation.

In the 19th century, the design and printing of the labels were given to a Parisian artist, the bottles were made in England and the corks were selected by a Catalan expert. And also the rebranding of the brand has reinforced the Portuguese character of this wine.

The label presented in 2018 brings some news, such as the reinforcement of the “umbrella” brand José Maria da Fonseca – a symbol of merit and quality; the signature of the winemaker Domingos Soares Franco, which gives legitimacy and relevance; and the recovery of the coat of arms of the Order of the Tower and Sword, granted by D. Pedro V, which ennobles the brand. 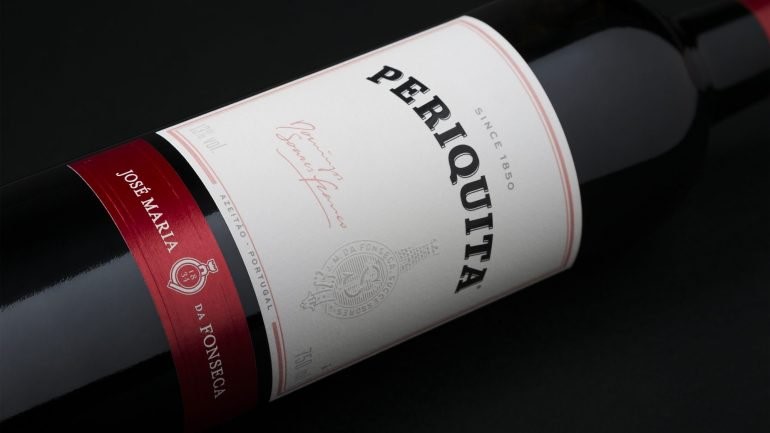 The company registered the Periquita brand in 1941, becoming the oldest Portuguese brand of table wine sold.

In 1970 the Periquita Reserva is created, a designation conferred to years of recognized quality.

On May 31, 1993, the first meeting of the Brotherhood of Periquita is held, repeated since that date every even year in Vila Nogueira de Azeitão (in the facilities of José Maria da Fonseca). Their primary objective is to promote the prestige and tradition of Periquita wine and to spread its unique characteristics of aromas and flavors.

In the 21st century, it was presented the Periquita Branco, launched in 2004.

The year of 2007 was opened for Periquita Rosé and the renewed Periquita Reserva (harvest 2004).

The year 2012 is rich in events: a change in the image of Periquita and José Maria da Fonseca is made and Periquita Superior is launched (harvest 2008). This Castelão Francês de Vinhas Velhas was trampled underfoot, aged for 14 months in new French oak barrels, and collected numerous awards. 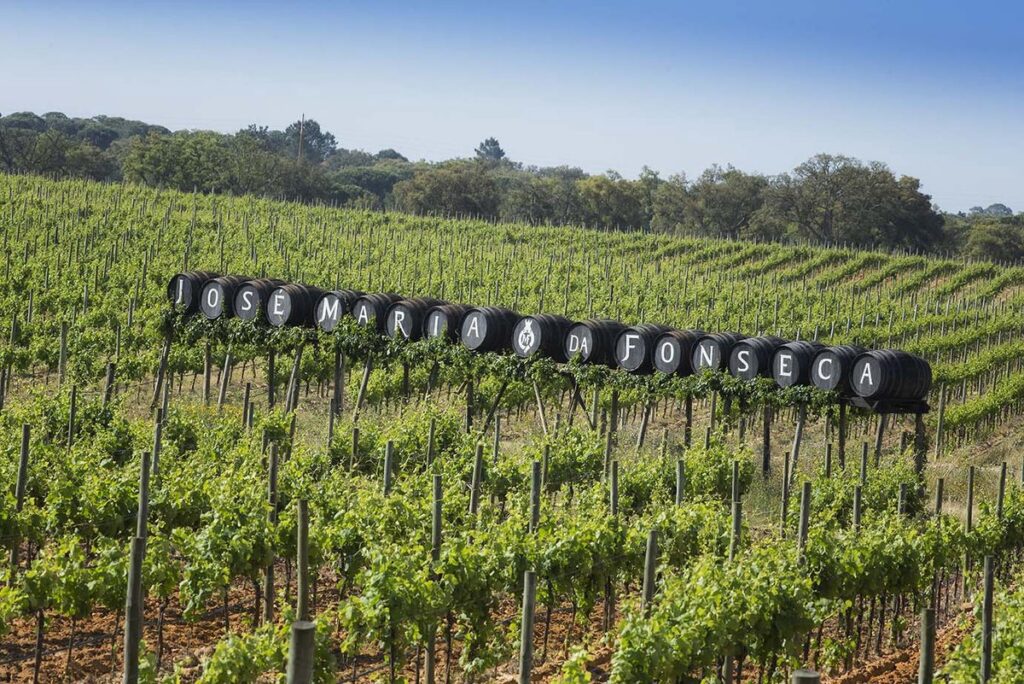 On its way to 200 years of existence, José Maria da Fonseca is continuously renewed. Periquita has been a unique case of Portuguese viniculture, not only in terms of longevity but mainly in its great capacity of renovation and modernity.

Since 2015, José Maria da Fonseca has its own distributor, following a strategy of winning sales in the national market.

Also, its investment in production processes, which combine the most modern techniques with traditional knowledge, has been a winning strategy. In Alentejo, the Roman tradition of fermenting in clay pots with the latest technology. And in Azeitão, they built one of the most modern winemaking centers in Europe, with a capacity of 6.5 million liters. In this way, it also contributes decisively to the dissemination and prestige of national wines and Portugal. 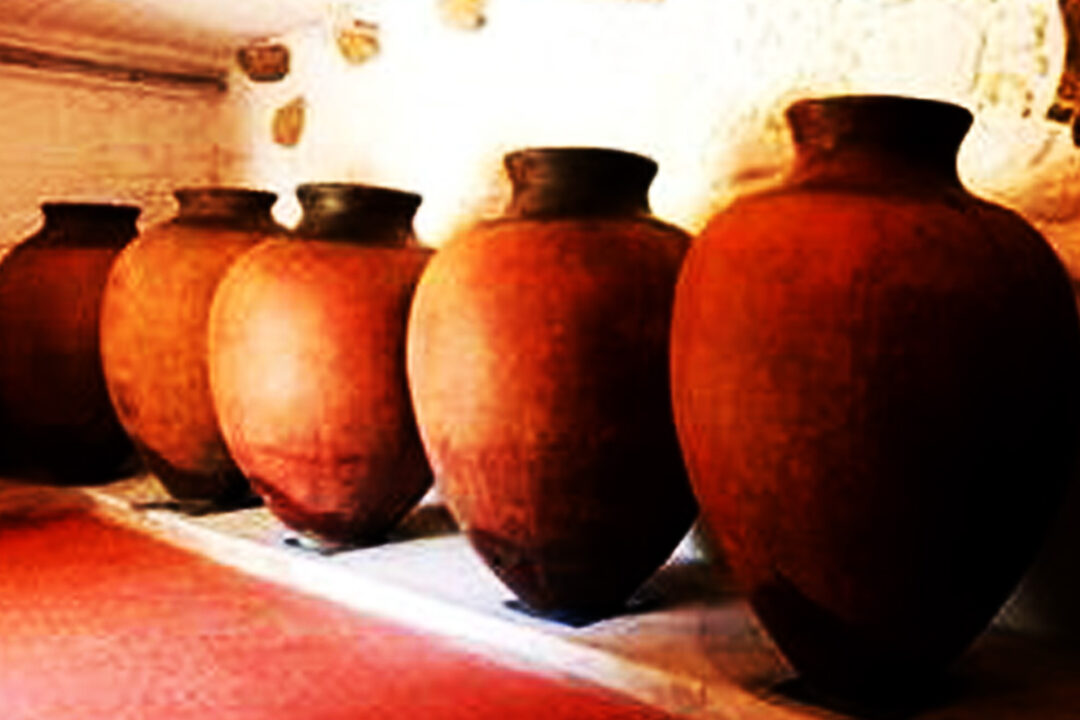 Protected: Wines of the terroir – Portugal 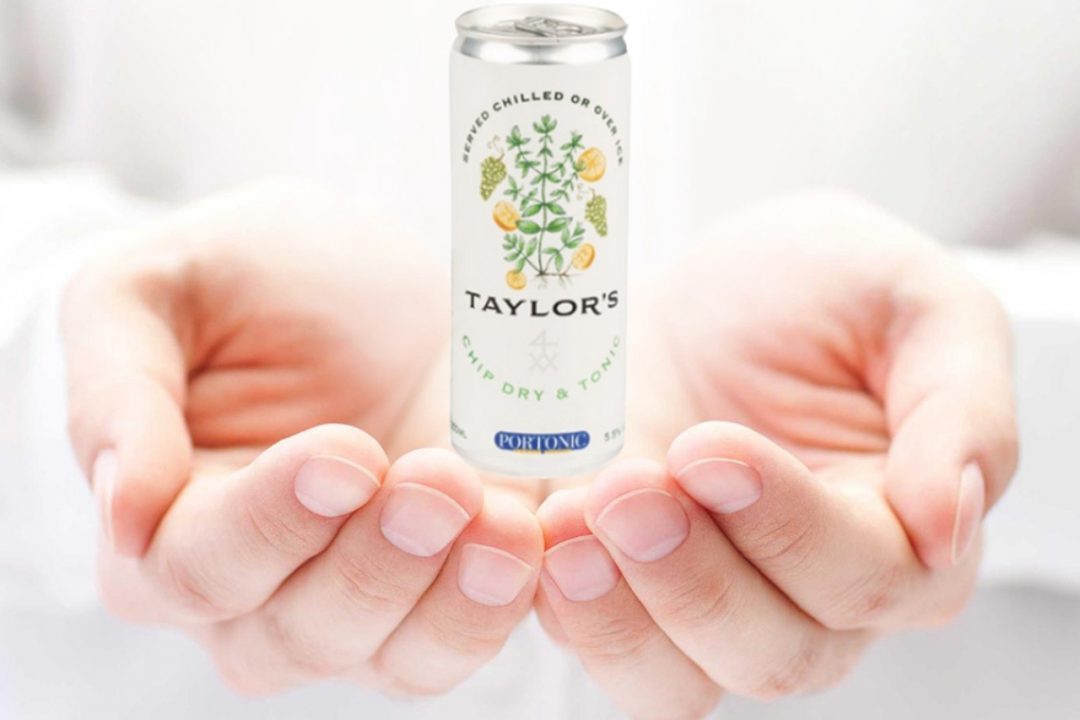