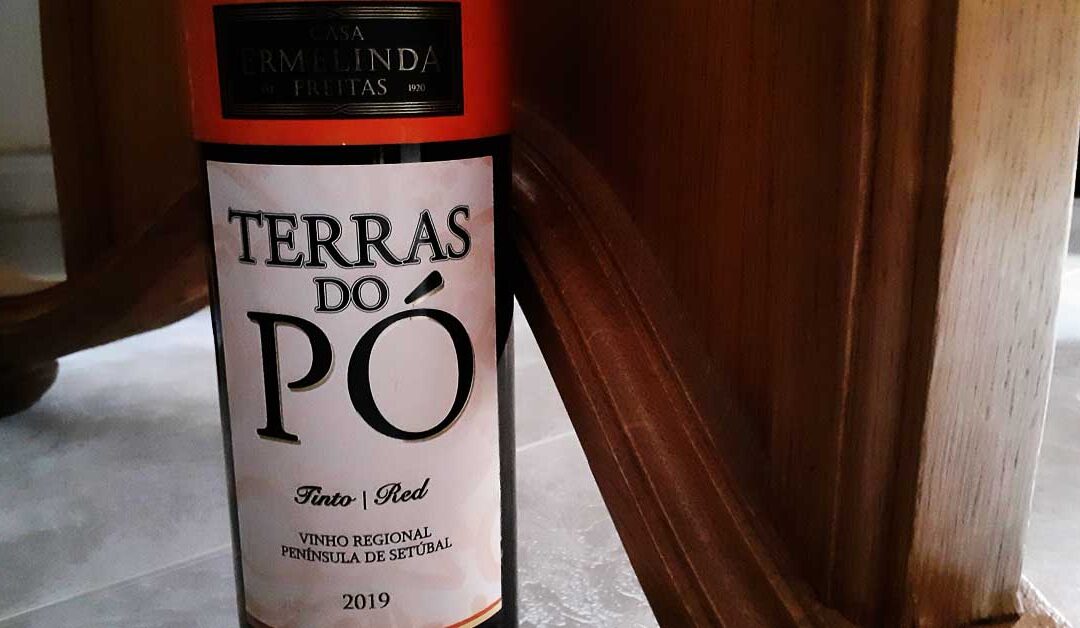 The Casa Ermelinda Freitas is located in Fernando Pó, a privileged area of the Palmela sub-region in the Setúbal wine region of Portugal.

Started in 1920, the company has always dedicated special attention to wine. Nowadays, this is one of Portugal’s most exciting wineries. It received the name of Ermelinda Freitas who later, after her husband’s death, continued the work with the help of his only daughter, Leonor. Although trained outside the wine area, Leonor took the leadership of the company, reinforcing and representing the 4th generation of female presence in the management of the company. Their wines were initially produced and sold in bulk without their own brand.

There was a great change with the current management in creating its own brands and in 1997, a new cycle started with the first wine produced and bottled by Casa Ermelinda Freitas. 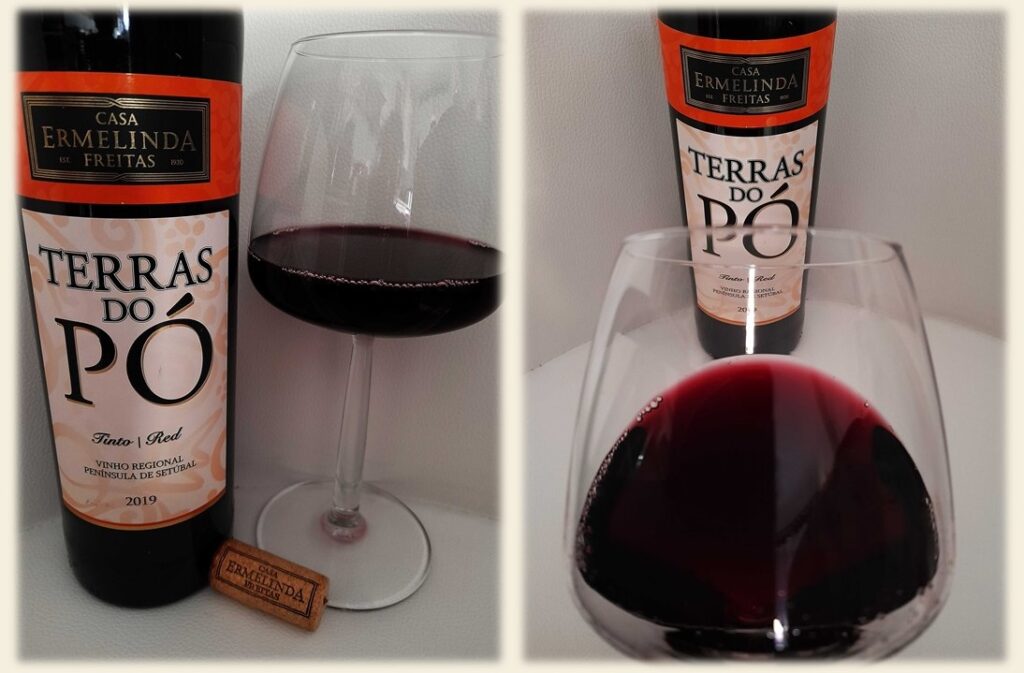 Terras do Pó is a regional wine from Setúbal strongly characterized by its medium-ruby color.

The wine is a blend of the Castelão, Syrah and Touriga Nacional grape varieties.

On the nose, with aromas reminiscent of ripe red fruits, plum, prune and cherry, very well combined with woody notes that give it a touch of vanilla and tobacco.

On the palate, this is a concentrated, full-bodied, very complex red wine, with a good medium level of acidity and tannins in a lovely balance. A very refreshing and easy wine to enjoy that ends in a nice dryness with a persistent aftertaste.

Winemaking: The harvest was performed manually and in early September. Fermentation in stainless steel vats with controlled temperature and humidity, and prolonged skin maceration. 4 months aging in French oak.

This Terras do Pó red wine is perfect for daily consumption. Concentrated and rich accompanies meals well such as darker meats, lamb, pork, or gyros and any octopus dishes. 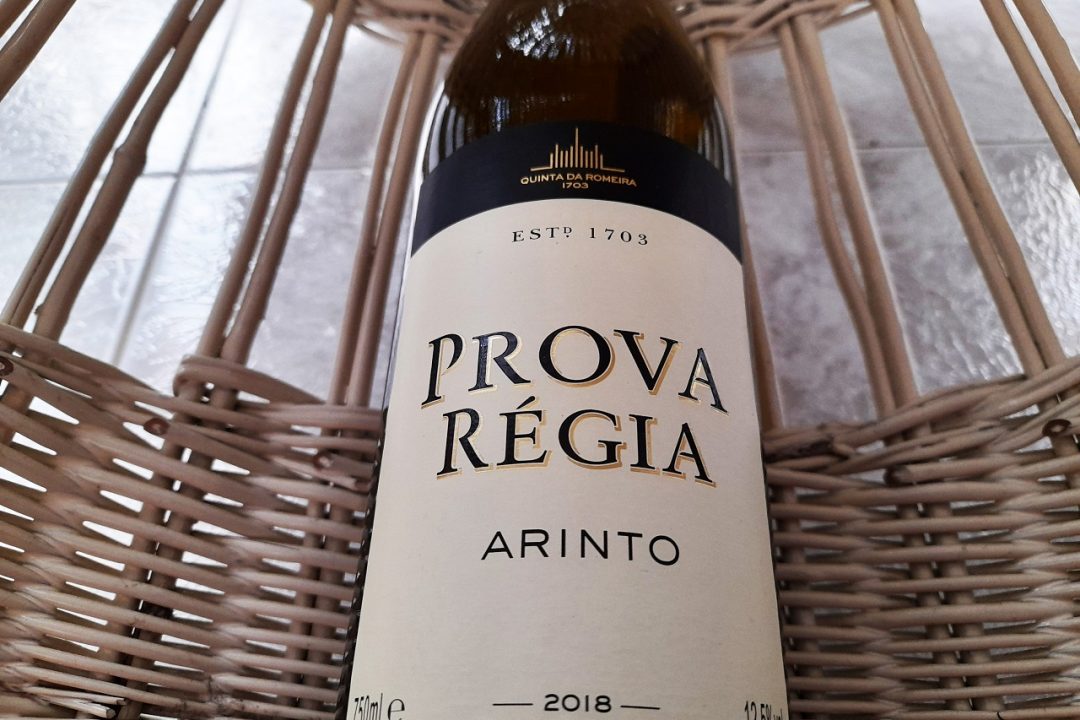 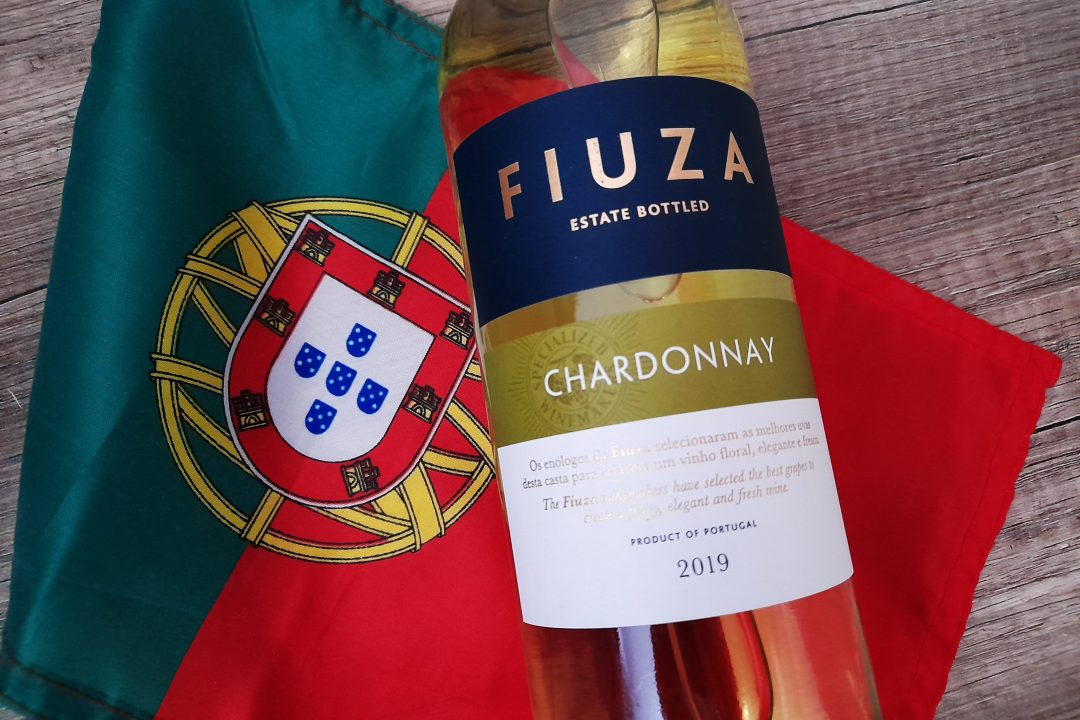 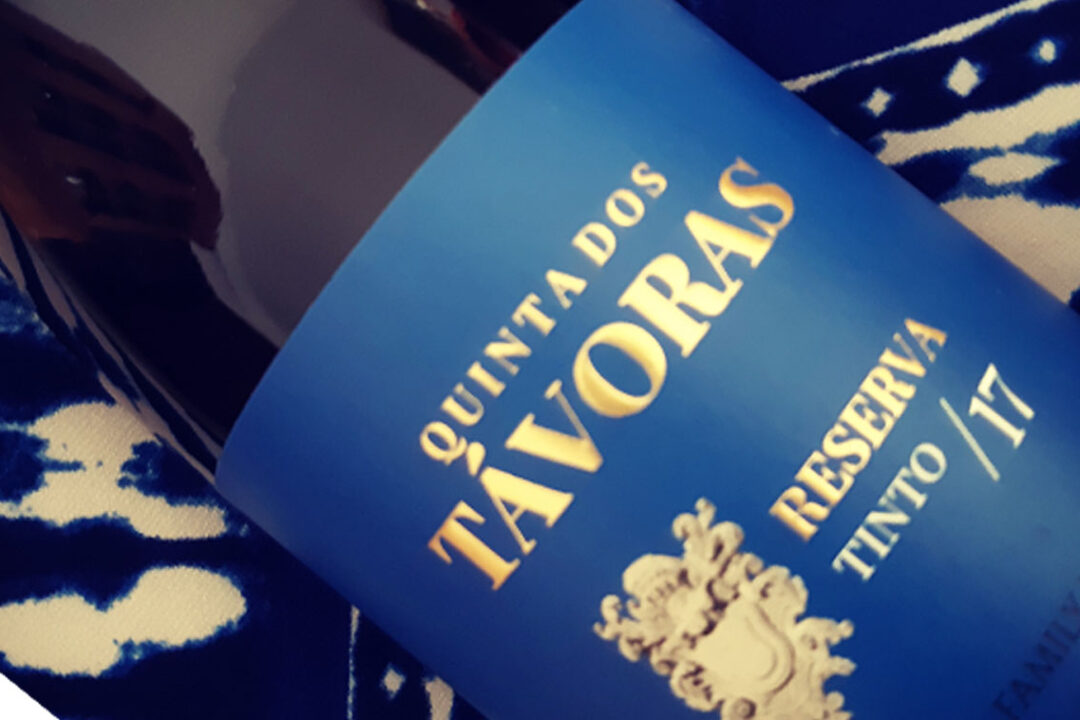