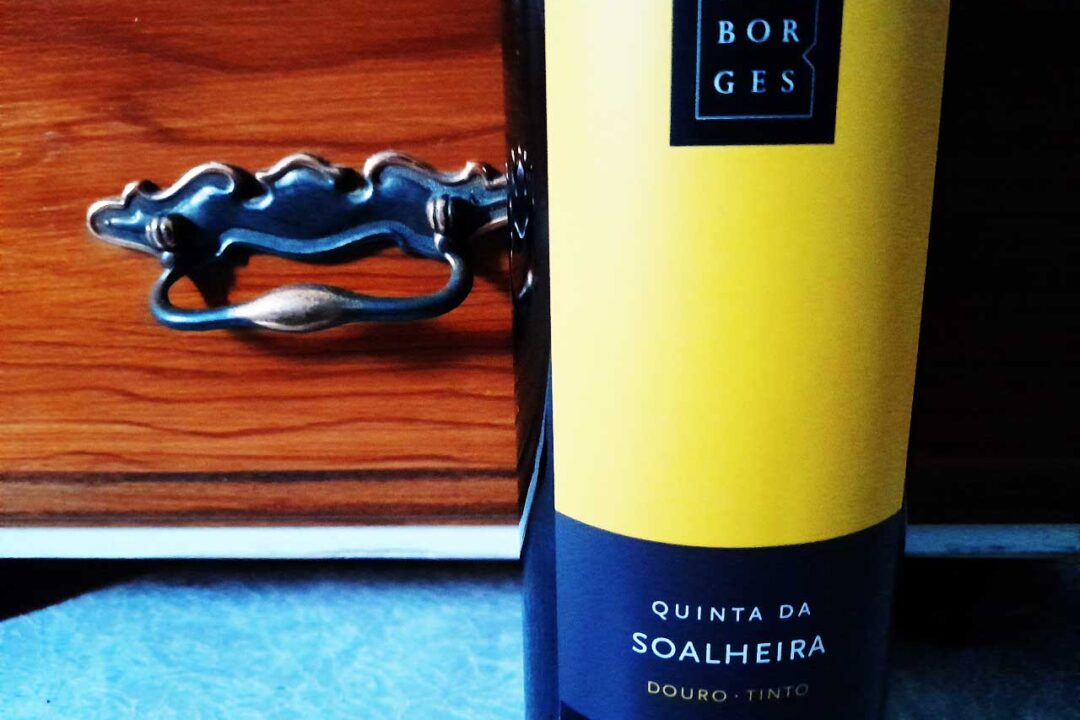 From the first estate acquired by the Borges brothers in 1904, this wine has its roots in the traditions that made the region famous. Founded in 1884 by brothers António and Francisco, the Sociedade dos Vinhos Borges soon became one of the main national wine companies. Recognizing that only by excellence can Portuguese wines assert themselves in the world, Borges has always invested in the quality of its production, which today is exported to more than fifty countries on the five continents. 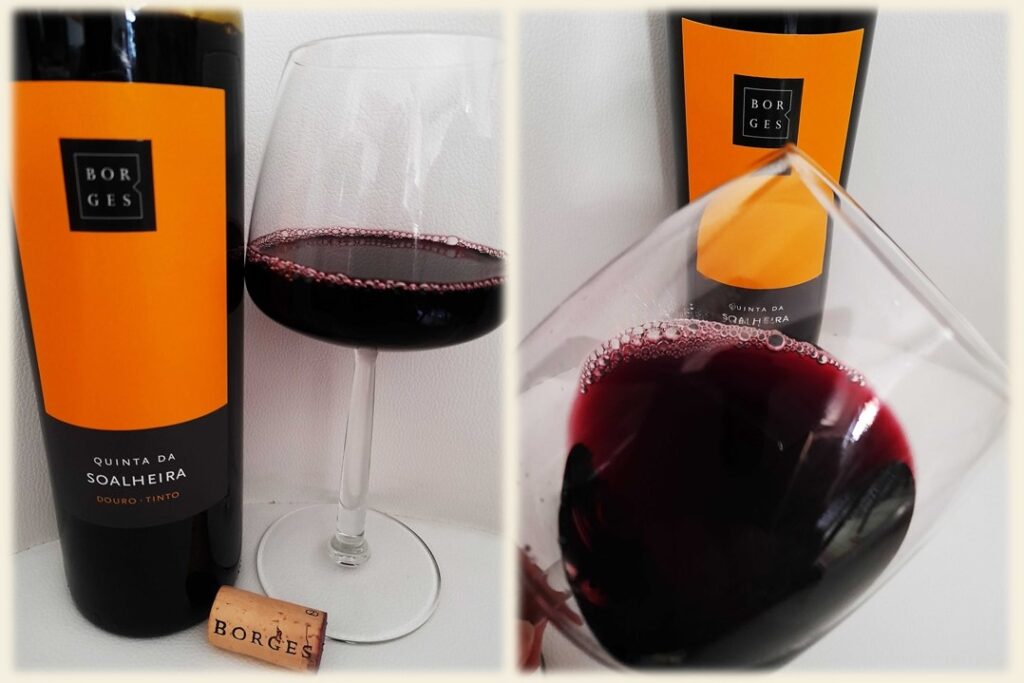 The drink is clean with a medium ruby color.

On the nose, intense floral aromas of violet, mint and orange blossom, in a well-integrated set with ripe fruits such as plum, strawberry and blackberry, enveloped by hints of spices, pepper, cloves and vanilla, with a certain smokiness, resulting from aging in wood.

The wine presents a very tasty attack on the palate, marked by a strong bouquet of fruits and fresh acidity, balanced with the firm and elegant tannins, that gives a great freshness to the wine. A full-bodied wine with a long and persistent finish.

Vinification: total destemming of the grapes followed by gentle crushing. After a brief pre-fermentative maceration, fermentation on the skin for 6-8 days at a controlled temperature, with relatively frequent pumping-over. After alcoholic fermentation, the wine is separated from the pomace with which it fermented. Then the wine aged in French oak barrels for 9-12 months.

The recommended temperature for consumption: 16-18 °C.

The wine is an excellent accompaniment to meat and game dishes, cured ham, aged goat cheese and fried vegetables. 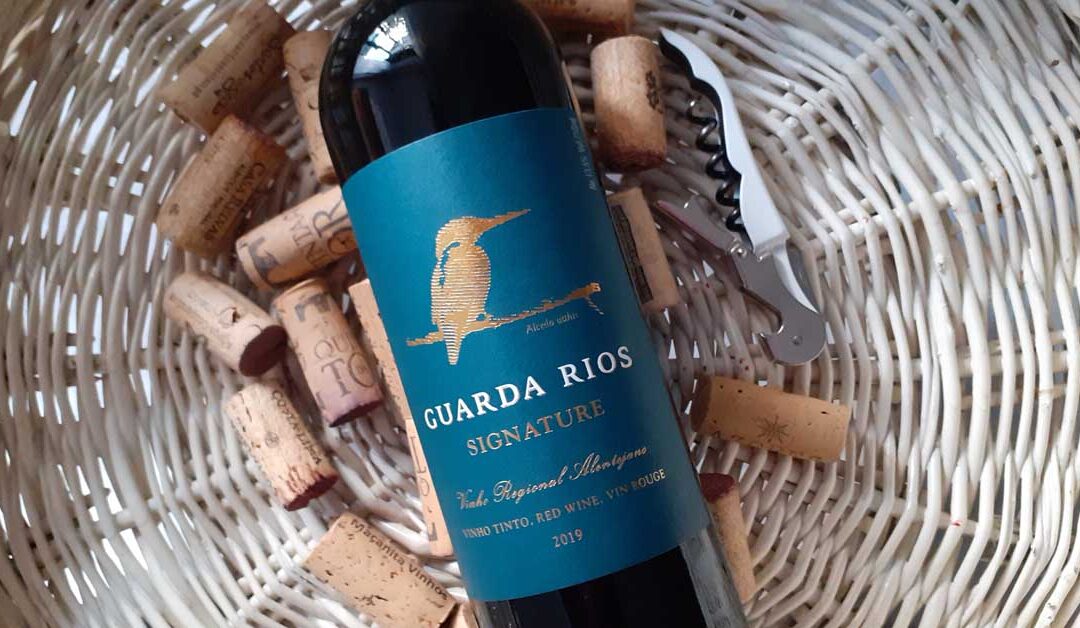 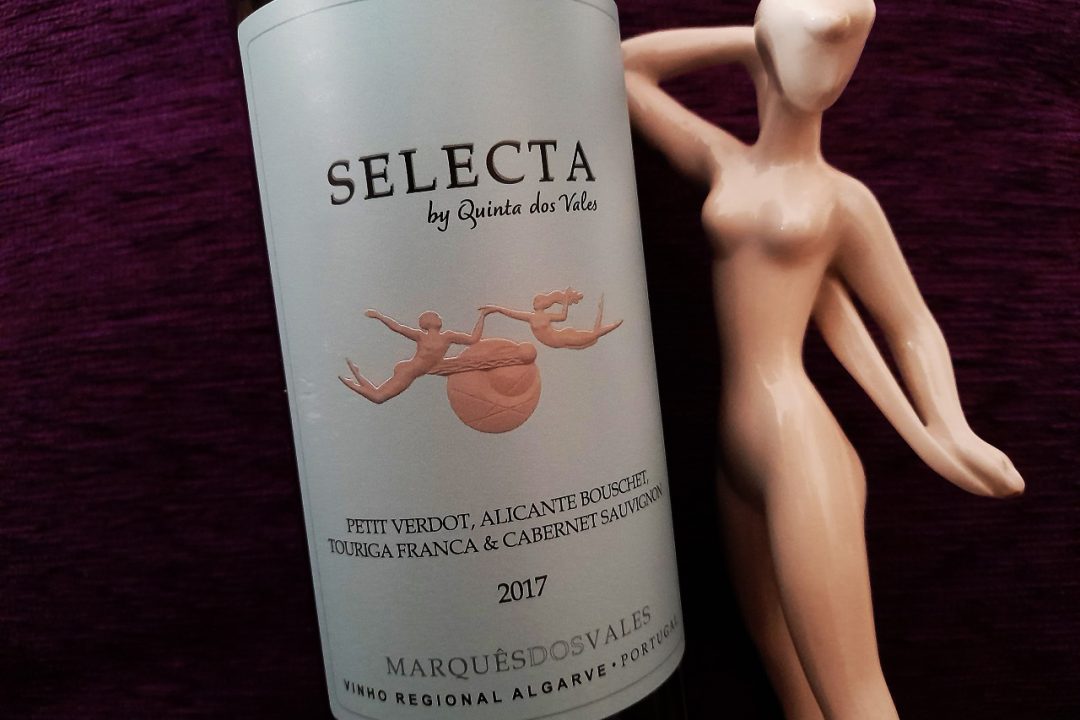 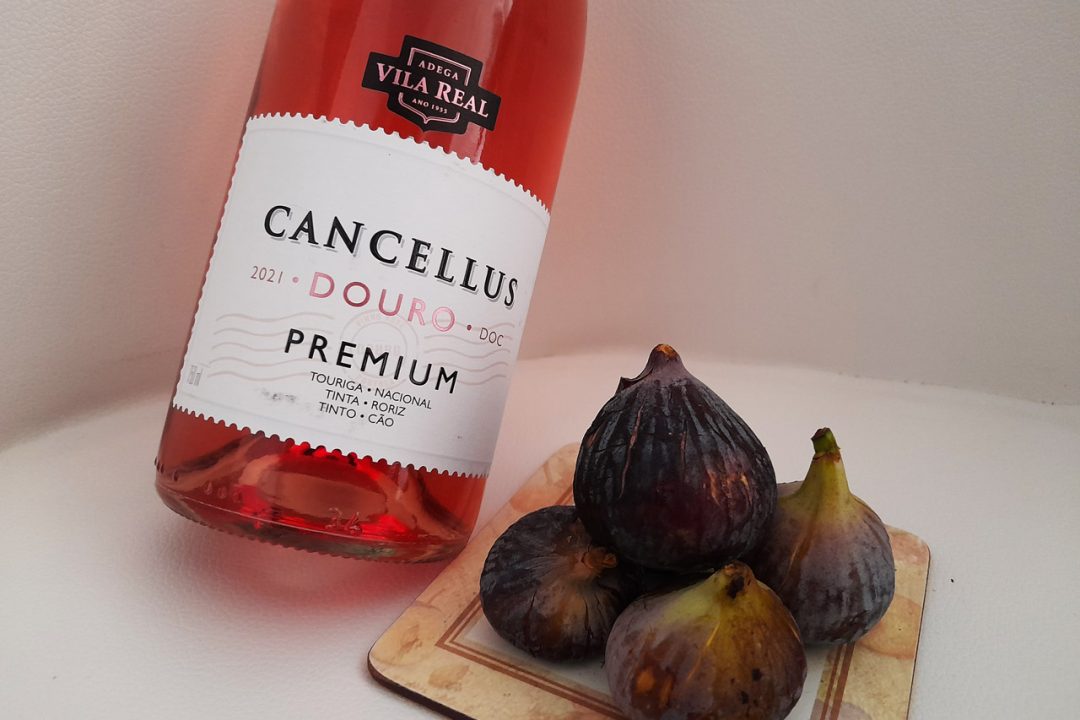