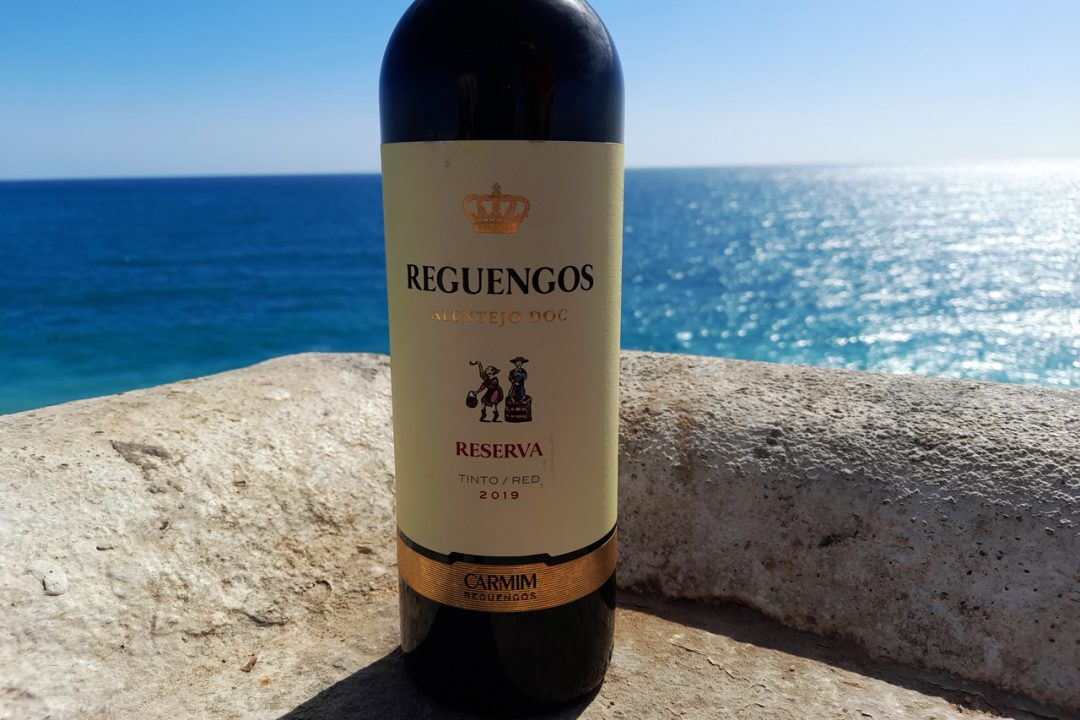 This Alentejo DOC red wine represents the quality and typicity of this region in Portugal, produced by the CARMIM – Cooperativa Agrícola de Reguengos de Monsaraz.

The company currently has around 800 members and produces 74 wine references: from whites to reds, from young to reserves, including liqueurs, rosé and sparkling wines. CARMIM also produces brandy and olive oil of recognized quality. Their wines have been distinguished with more than 600 awards in several national and international competitions.

In the past, it was also named Realengo, the land of the king owned by himself.

The wine is a blend of Alicante Bouchet, Aragonez and Trincadeira grape varieties, was aged in vat and French oak barrels for 12 months. 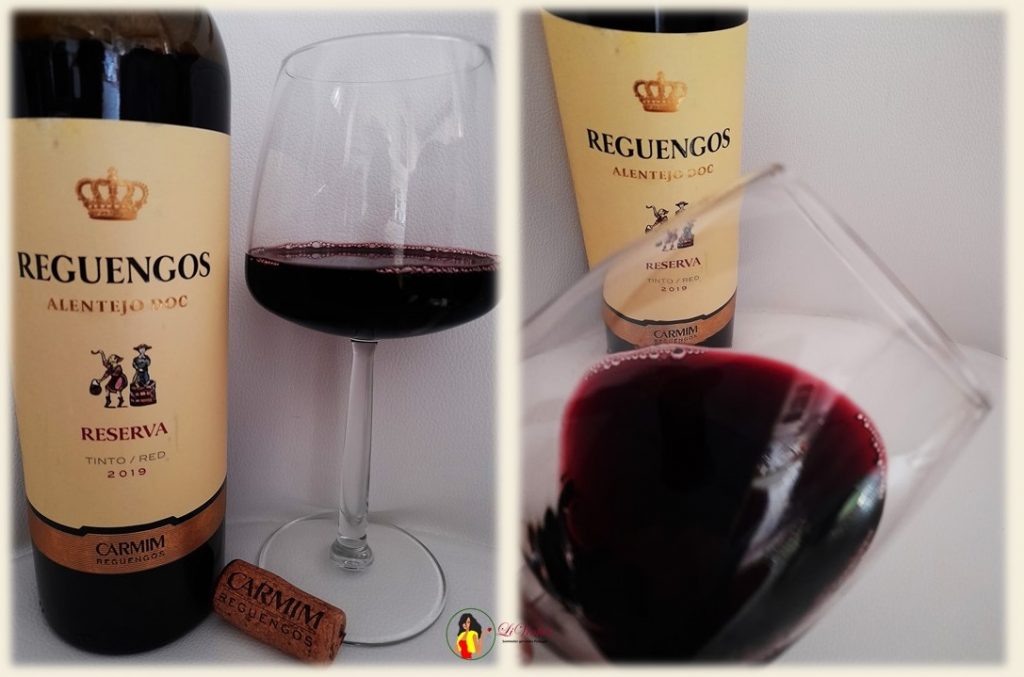 Aromas of ripe black fruits (plum and blackcurrant), intense spices (cinnamon, thyme), raisins and vanilla. Some oaky and earthy notes also appear among them such as chocolate, a hint of tobacco, leather, chalk and forest floor.

Not too fruity wine with firm tannins and medium acidity, in a nice balance, give it a pleasant and lingering aftertaste.

This drink should be consumed at a temperature of 16-18 ºC. 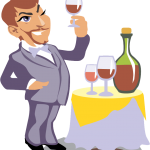 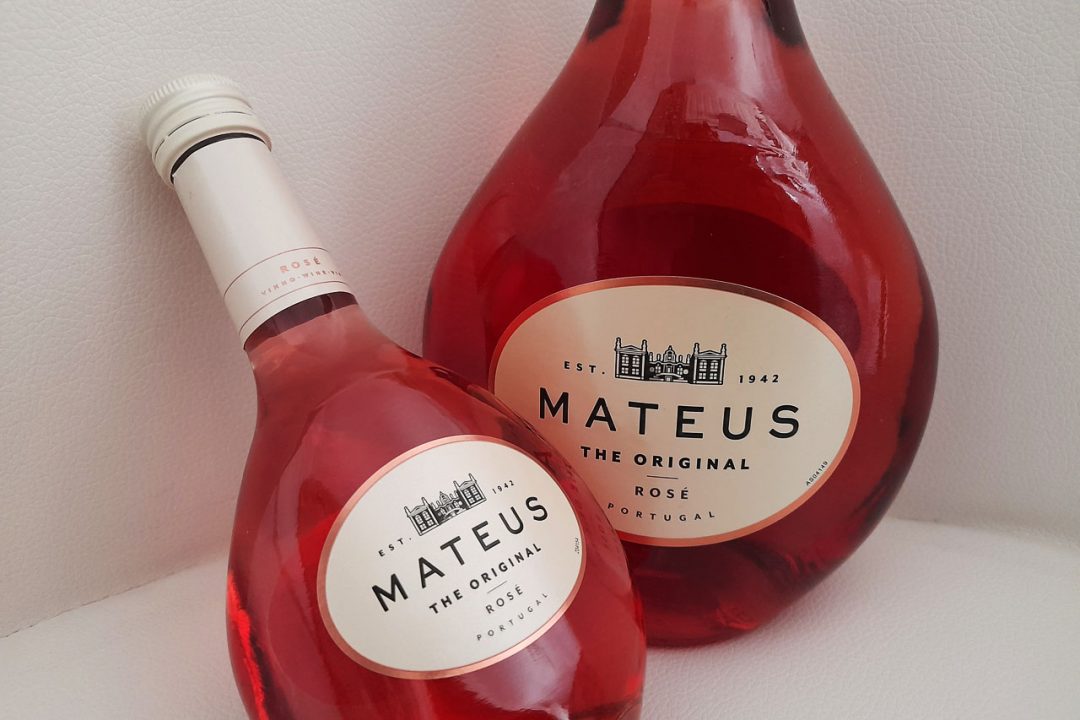 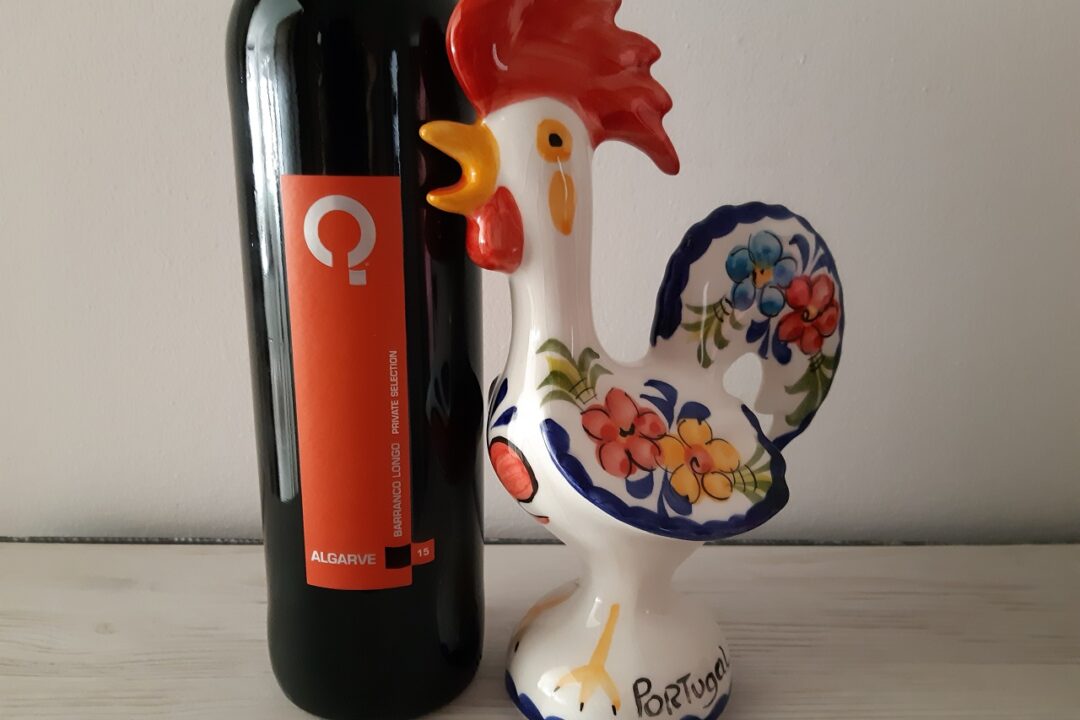 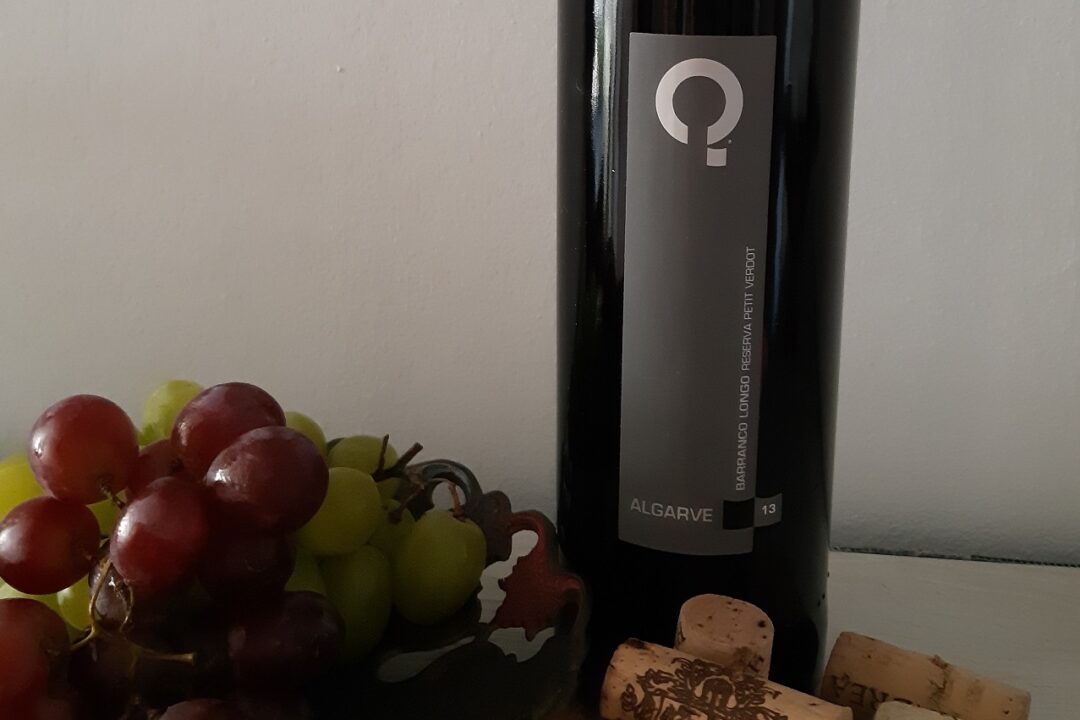