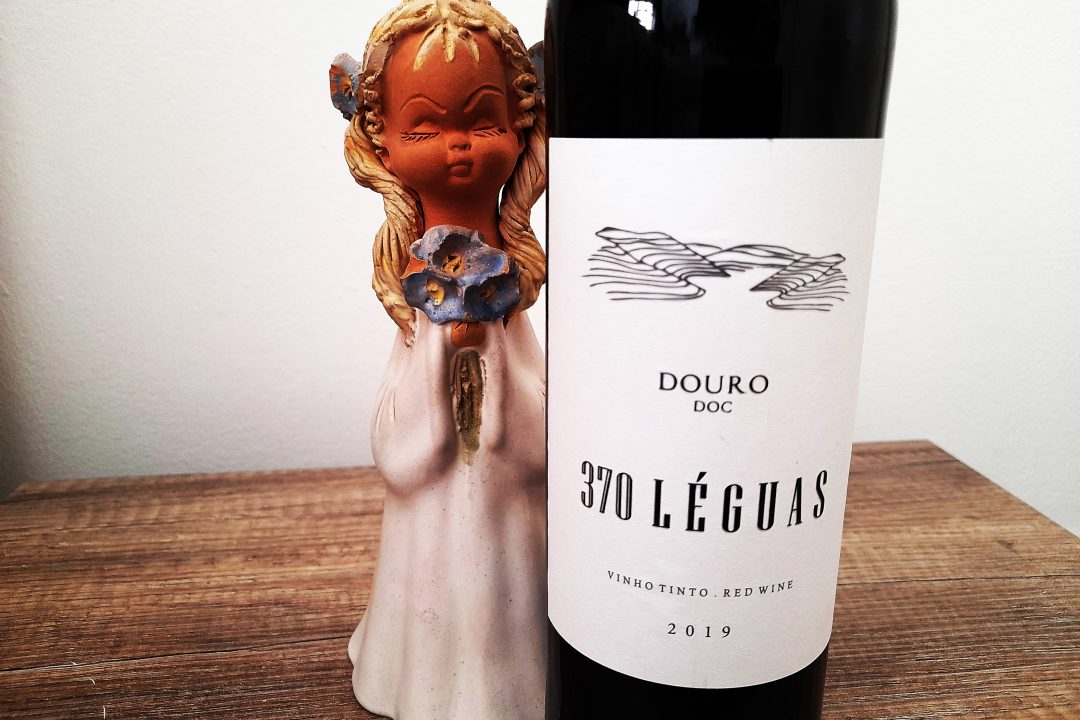 This wine is a tribute to the great Portuguese navigators, who, in 1494, at the heyday of the Overseas Discoveries, signed a peace treaty with the Spanish Crown, the Treaty of Tordesillas. This was one of the most important marks in the great discoveries of the Portuguese and in the rising of the Portuguese empire.

The meaning of its name ‘370 léguas’ is the 370 nautical leagues (an ancient navigation length unit) to the west of Cape Verde islands were the limit defined for Portuguese nautical exploration.

With this wine, the Parras Wines company, located in the Douro wine region, pays homage to this historical fact.

The wine is a blend of the Touriga Franca, Tinta Barroca and Tinta Roriz grape varieties, harvested on the best slopes of the region, in the vintage of 2019. Fermented in stainless steel vats. 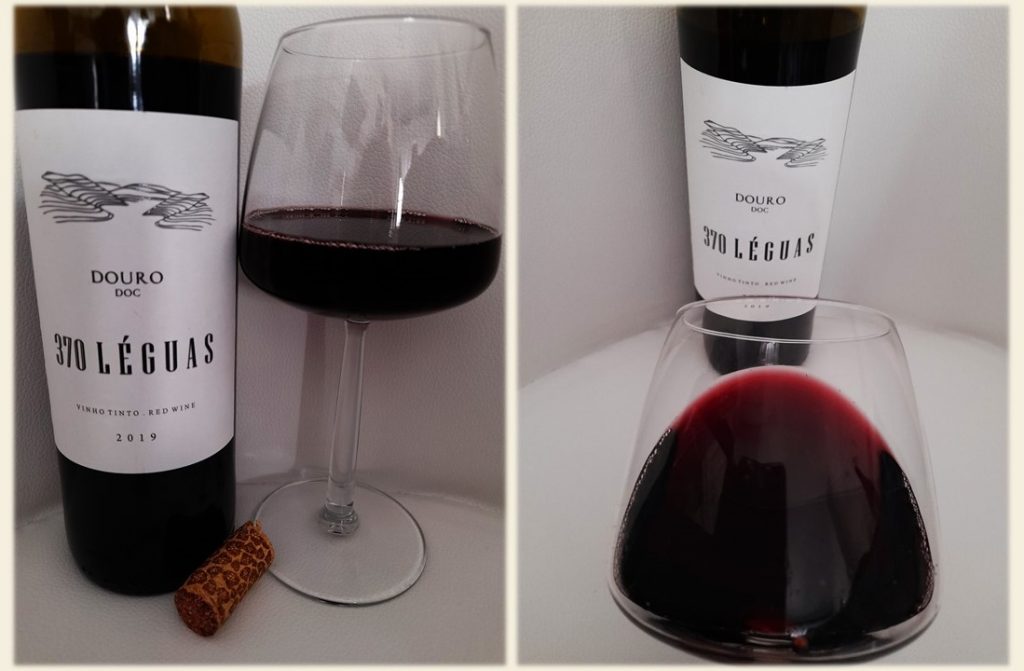 On the nose, aromas of dark fruits, blackberry and cherry, mixed with woody notes such as butter, vanilla, oak and dark chocolate.

The wine needs to breathe, but after decanting a medium-bodied, fruity wine develops on the palate, with soft tannins and harsh acidity.

Rich in flavors of ripe fruits and a touch of the bitterness of the cigar. Ending in a persistent, dry and fruity finish.

Should consume this wine at a temperature of 18 °C.

Perfect pairing for ribs baked in the oven, meals with sausages or bacon and grilled fishes. 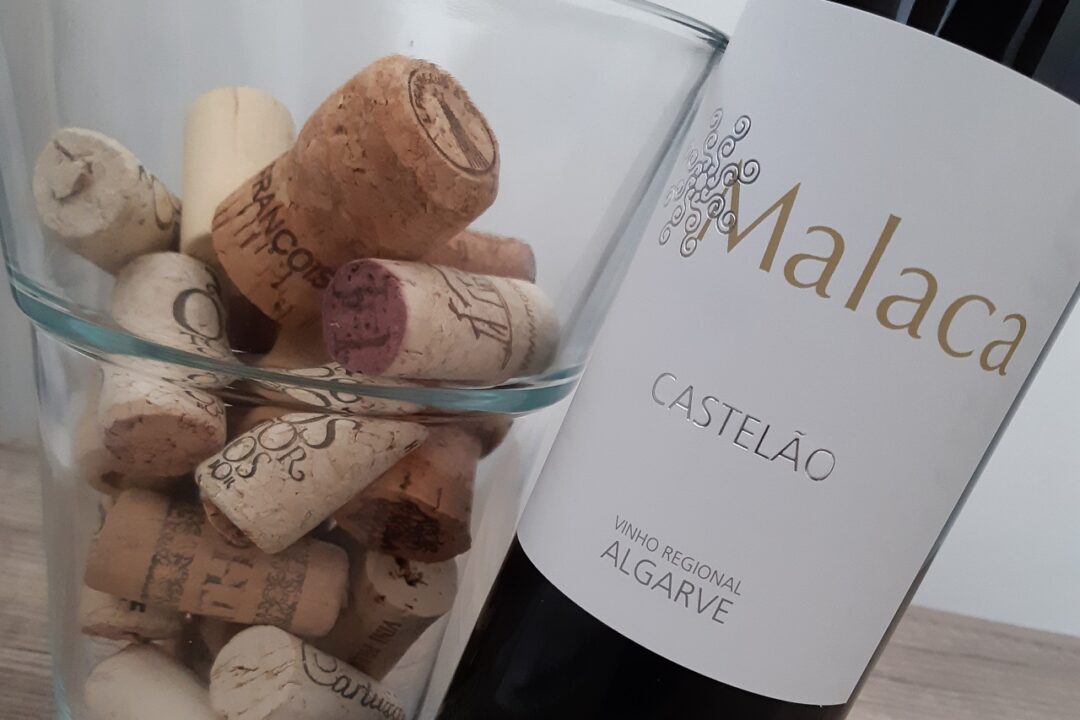 Castelão 2017 by Quinta do Malaca 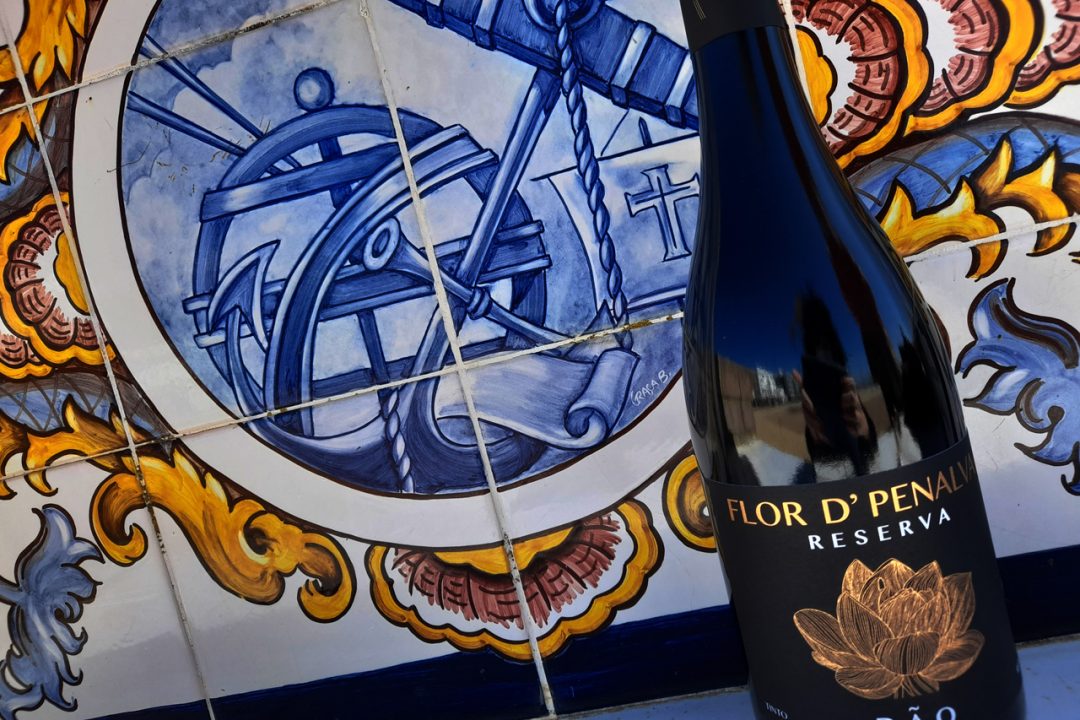