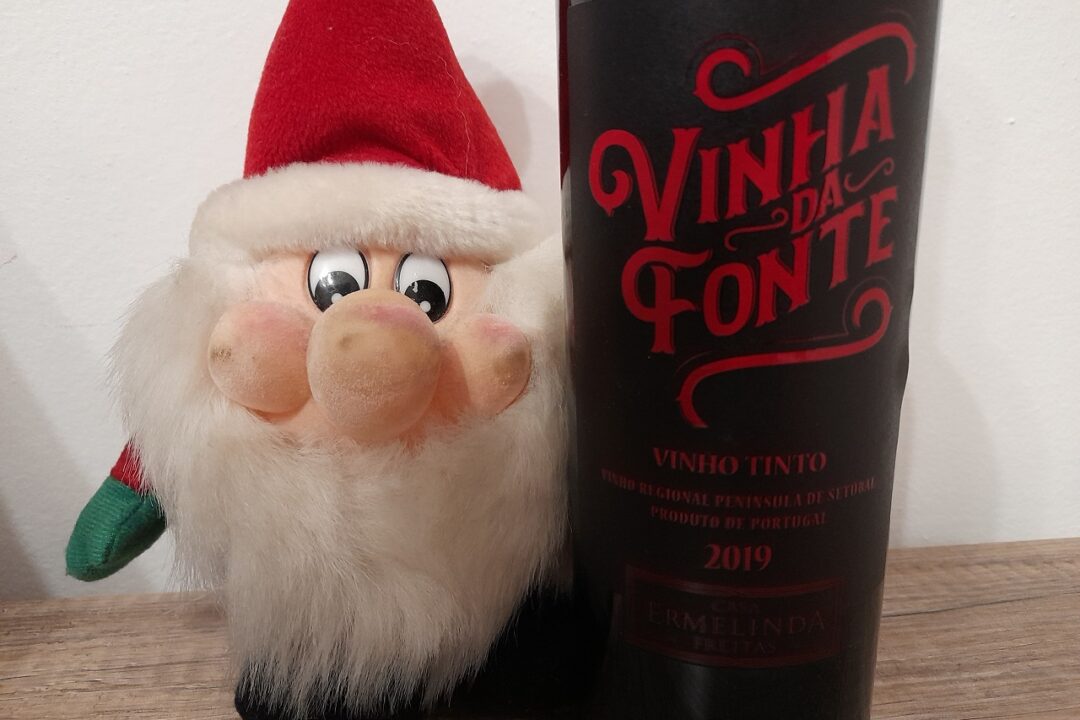 The Casa Ermelinda Freitas is a family-owned winery, which was founded in 1920, in the Península de Setúbal wine region of Portugal.

The company has, from its very beginnings, made the quality of its vineyards and wines a top priority.

Casa Ermelinda Freitas has just been distinguished with the European Producer of the Year 2019 award, last year. This distinction is awarded annually, in England, by the Jury of the Sommelier Wine Awards (SWA), which includes some of the most renowned sommeliers in the world. This was the first time that Portuguese still wines are internationally recognized by this organization, and in the same year, the winery obtained the most important prize from the International Federation of Journalists of Wines and Spirits (FIJEV), in Bordeaux, France, with the 2016 vintage of their Vinha da Fonte Reserva wine.

Over the 100 years of its history, Casa Ermelinda Freitas has won more than a thousand awards.

The company is exporting about 35% of its production.

This Vinha da Fonte regional wine is a blend of the Castelão, Aragonez, Syrah and Alicante Bouschet grape varieties. 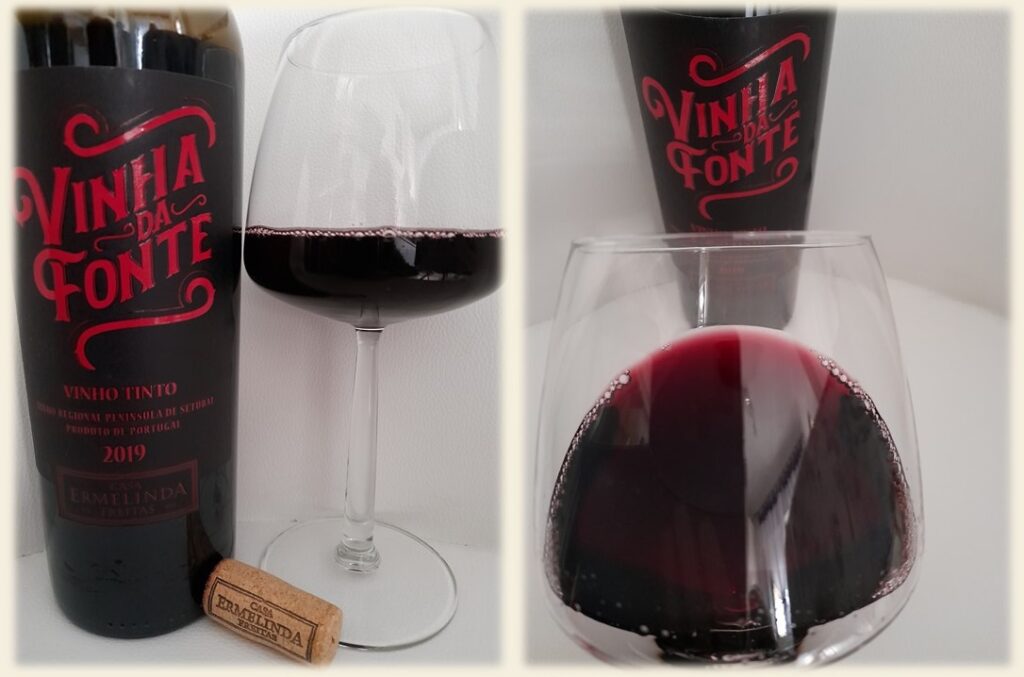 The wine has a medium purple color. On the nose, a nice mix of black fruits and spices such as blackcurrant, cherry and pepper, as well as leathery notes.

On the palate, young and fruity flavors with some oaky hints, coffee and vanilla. This dry wine presents a good balance of medium acidity and tannins. Persistent finish with a hint of bitterness. A medium-bodied, soft and elegant wine.

The wine was aged in American and French oak casks with the intention of adding complexity.

Pairing well with barbecue, grilled vegetables, chicken meats or even the gyros.

Consume it between 16-18 °C temperature. Recommended storing for a maximum of 7 years. 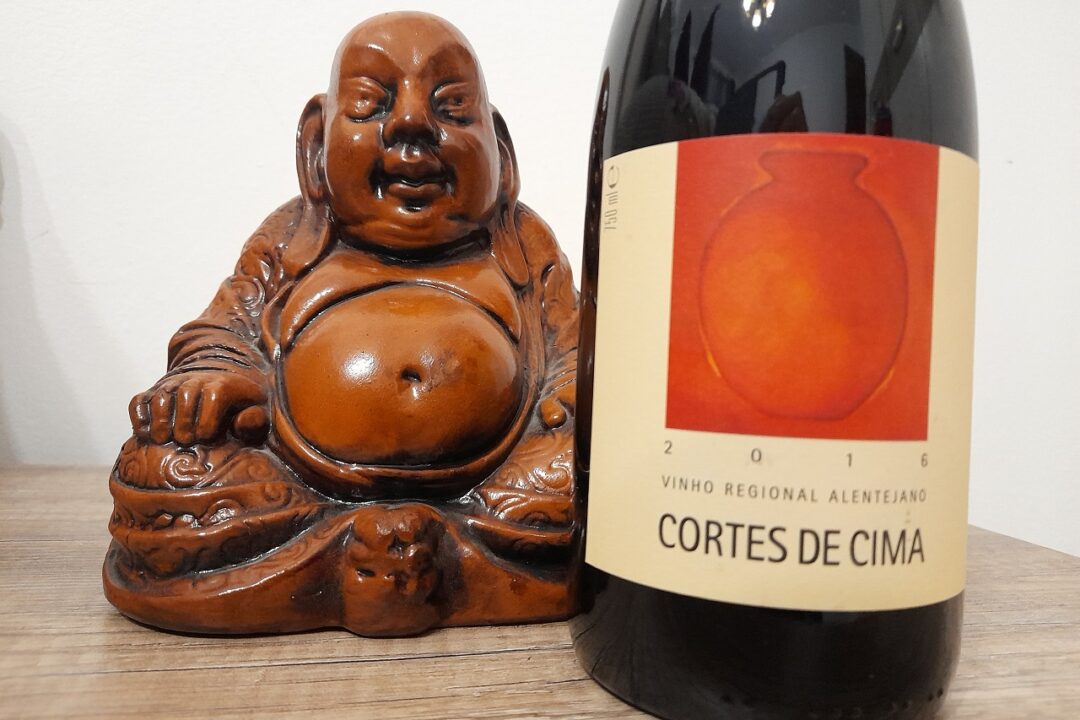 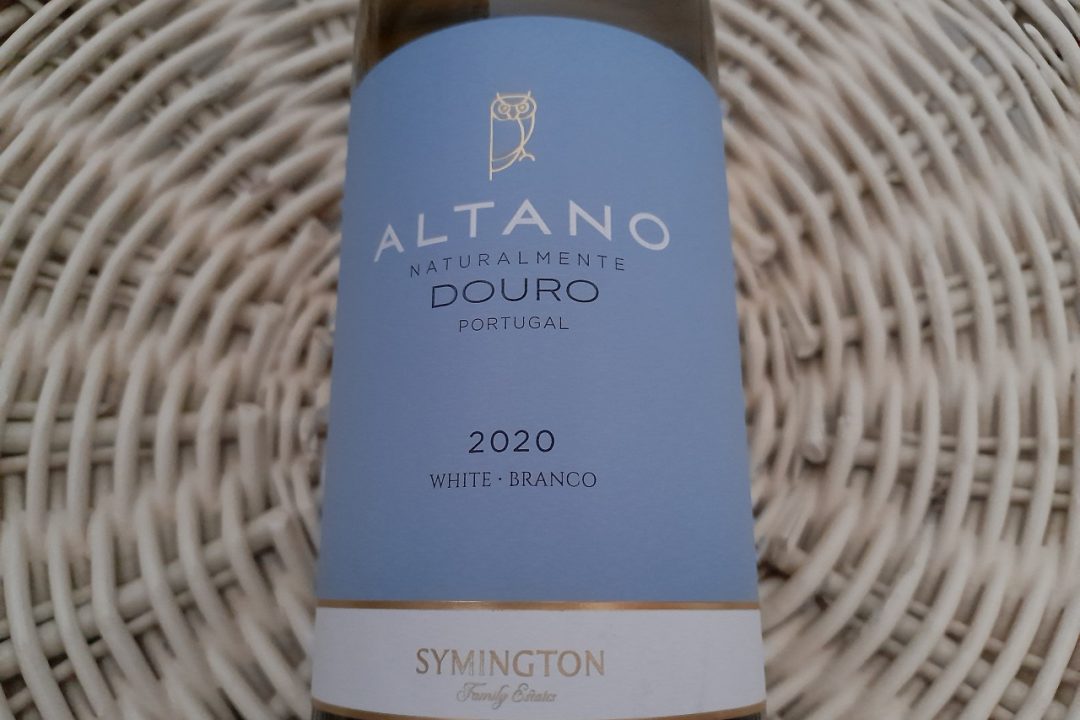 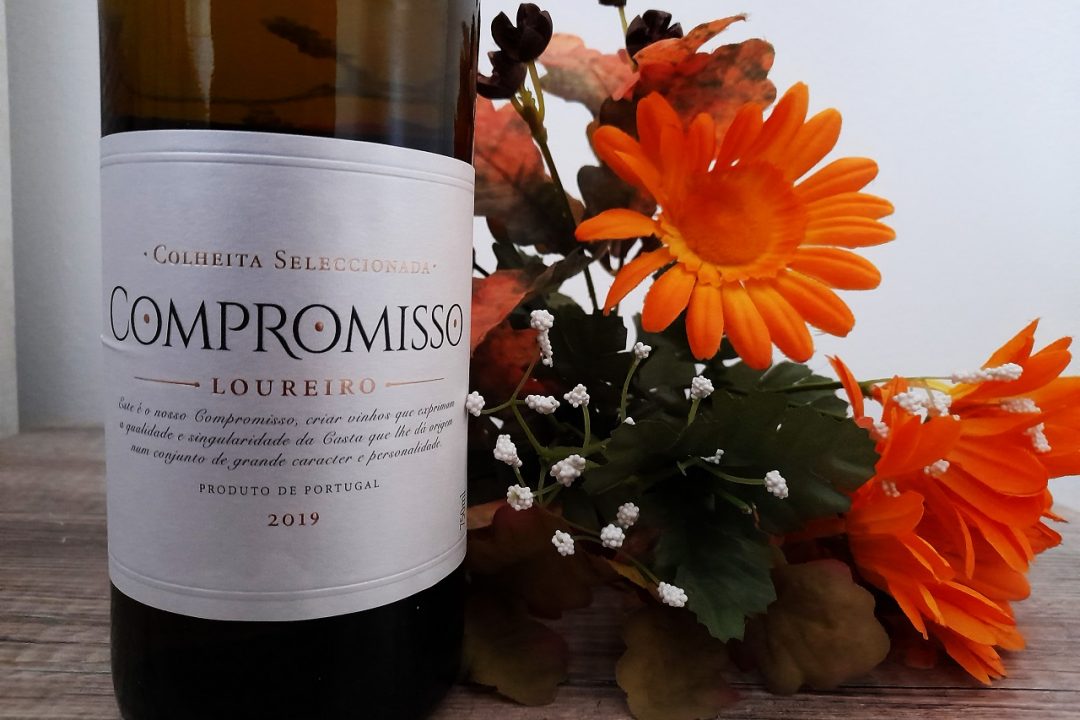