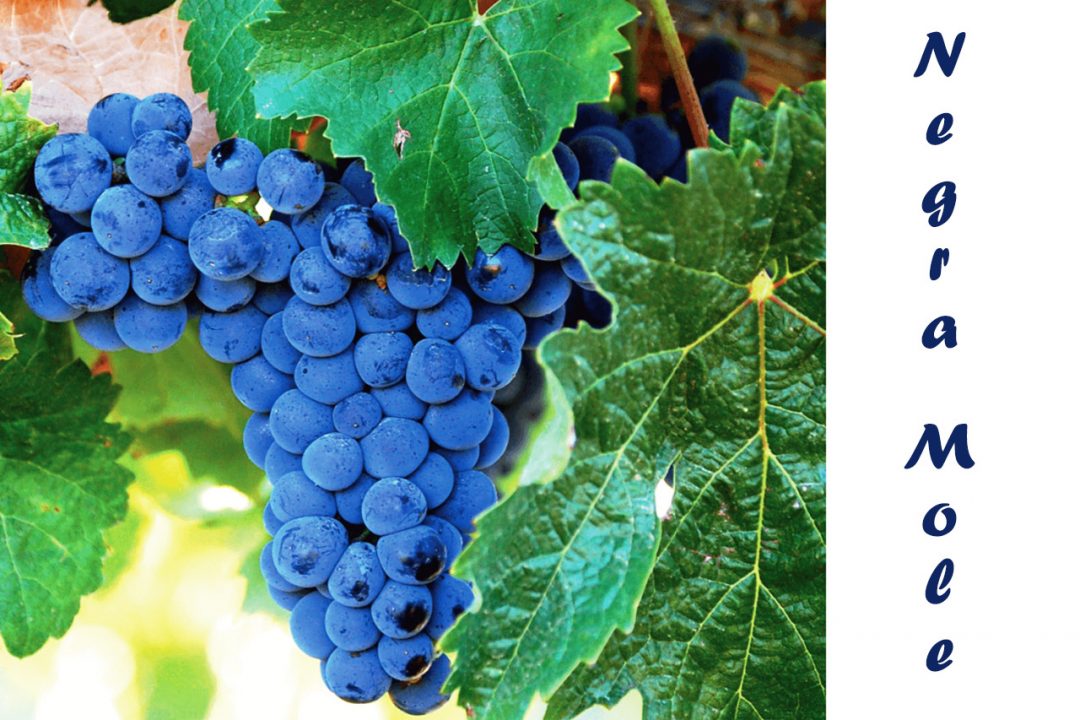 Negra Mole is considered to be the second, oldest grape variety in Portugal, right after Sercial. In the southern region of the country, in the Algarve, it is a native grape that makes it unique in itself. It is also an abundant grape variety.

The Negra Mole has gradually lost its significance in recent decades. Not only because of the recent most popular Portuguese grape varieties today – such as Touriga Nacional, but also because of other international varieties such as Syrah or Cabernet Sauvignon. The spread of international grape varieties in Algarve can be explained by the fact that this is a region where the number of wine producers has been steadily increasing since 2010 and a significant proportion of whom are foreigners. They established new vineyards and their choice, of course, fell on the vine varieties that were also known in their own country or that were internationally popular.

Thus, Negra Mole vineyards are almost exclusively found on plantations dating back to the 1950s. After the phylloxera epidemic of the 1860s, local producers deliberated for a long time about what should be the main grapes in this region. In the end, the Negra Mole grape variety was chosen, although not really because of the good quality of the fruit, but rather because of its high yield and resistance to disease.

The relationship between the Negra Mole in the Algarve and the Tinta Negra grape varieties in Madeira is still confusing today. Tinta Negra is the raw material for the production of Madeiran wines, the most planted grape on the island, found in more than 60% of the current plantations. But it really bears many similarities to its namesake in the Algarve. 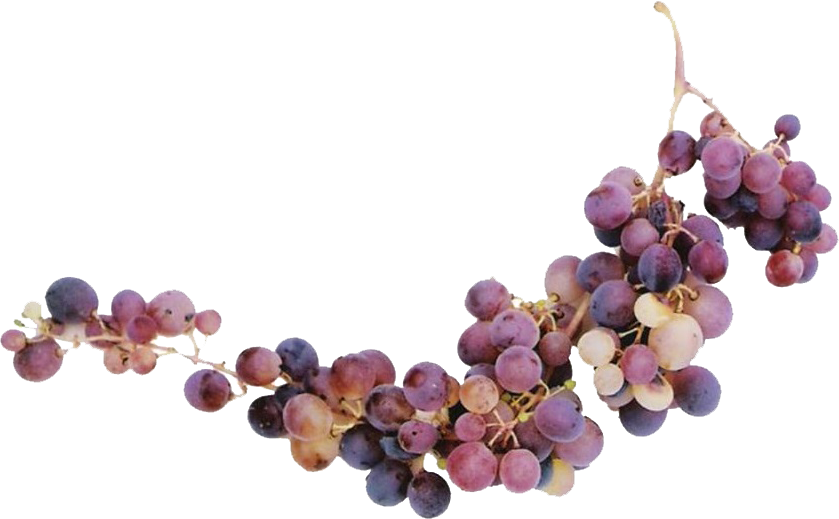 The name Negra Mole literally means “black soft,” and according to some sources, the name probably comes from the fact that the variety is a cross between black Grenache and soft Pinot Noir. According to other sources, however, its name refers to its soft fruit.

This grape variety has been waiting for years to be rediscovered on hundreds of hectares of vineyards in the Algarve region, and even today there is not much interest in it around the world yet.

The crop’s diversity shows greatly in both production and color intensity.

Light, versatile wine that does not need long maturation. On the other hand, the barrel maturation adds even more structure to the wine.

The wine is a light ruby-colored drink with a pleasant aroma, rich in alcohol, low in acidity and tannins, filled with red fruits such as strawberries, currants, cherries and plums.

A wine of stunning elegance with fresh aromas and a hint of minerality.

We know of many regions of the world that have a unique grape variety or where the fruit shows unique traits in that region. One such grape is the Negra Mole, so everything is given for this grape variety to become a symbol of the Algarve wine region in the future.

Clarete ’18 by Morgado do Quintão, Algarve